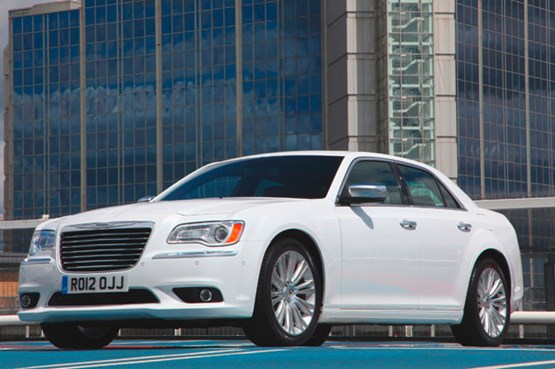 The Chrysler Jeep franchise was brought back from the brink last year after Fiat Group considered axing both brands in the UK when it received termination notices from nearly 35% (20 out of 58) of its dealers.

Both brands have been battling for market share in an attempt to halt the decline they have suffered since 2006.

Fiat Group’s alliance with Chrysler Group in 2009 has grown to a 68.49% stake in the brand and it is likely the European influence on both brands’ product ranges will be more apparent in the years to come.

Chrysler’s recent financial performance shows that the business is recovering since its bankruptcy filing five years ago. Global operating profits were up by 22% in Q3 to £540 million. Fiat is hoping to acquire the full shareholding of Chrysler this year, at which point it will be able to use the American company’s cashflow to help finance itself.

However, this improved global performance hasn’t translated into a turning of the tide for the UK market.

Fiat Group UK managing director Steve Zanlunghi joined the business in August 2012 and was tasked with putting together a rescue plan. The plan was approved last year.

“We have stopped the bleeding and are starting to rebuild the business. But we will not be chasing share, we want to do this right,” he said.

“The network was not profitable last year, but it is now in the black, with a 35% upswing in profitability.”

Neither Chrysler nor Jeep will be looking to increase volumes at the expense of profitability, instead  the focus will be on keeping discounting to a minimum and on long-term, loyal customers.

Brands such as Mazda are starting to see volumes recover following the release of their  Skyactiv Mazda6, CX-5 and Mazda3 models. Mitsubishi and Renault are also recovering in the UK with new products entering the market.

> To read more click on the page numbers below.