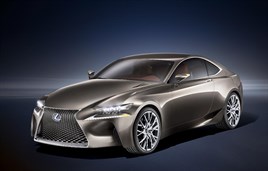 Lexus has been named top manufacturer in the 2013 Auto Express Driver Power survey, returning to the number one spot after four years as runner-up.

Skoda was at the number two spot for best manufacturer and also claimed the victory for the UK’s most satisfying car to own for the second year in a row with the Yeti. The Superb was also named best family car. The Yeti scored an overall satisfaction rating of 92.65%.

Mazda saw the biggest jump from 13th place to 4th position, partly due to the positive impact of its new CX-5, which also made the top 10 best model list.

The results are based on the opinions of more than 45,000 UK motorists and won the top spot after customers praised the quality of the cars in the Lexus model range.

Steve Fowler, editor-in-chief of Auto Express, said: “We’ve always liked the Yeti – it’s a former Auto Express Car of the Year – so it’s great to see so many owners agreeing with us. They like its practicality, the tech on board and how easy and enjoyable it is to drive.” 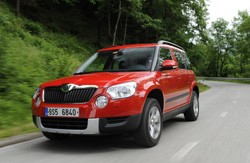