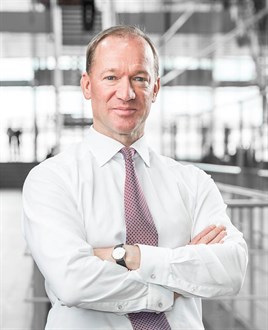 McLaren Automotive, the supercar brand with three dealerships in the UK, has promoted Mike Flewitt to the position of chief executive.

Flewitt was previously chief operating officer at McLaren after joining in May 2012. This role ceases to exist with his appointment as CEO which is effective immediately.

Flewitt said: “In the year I have been with McLaren, we have launched the 12C Spider and revealed the McLaren P1, both outstanding sports cars and testament to the talented and hard-working team I am honoured to be a part of.

“We have a solid product and business plan in place for the future which I look forward to steering.  McLaren is a very exciting place to be right now.”

AM spoke with Greg Levine, McLaren Automotive global sales and marketing director, about the challenges of launching a new supercar brand and the business infrastructure to handle a launch in such a short time-frame. 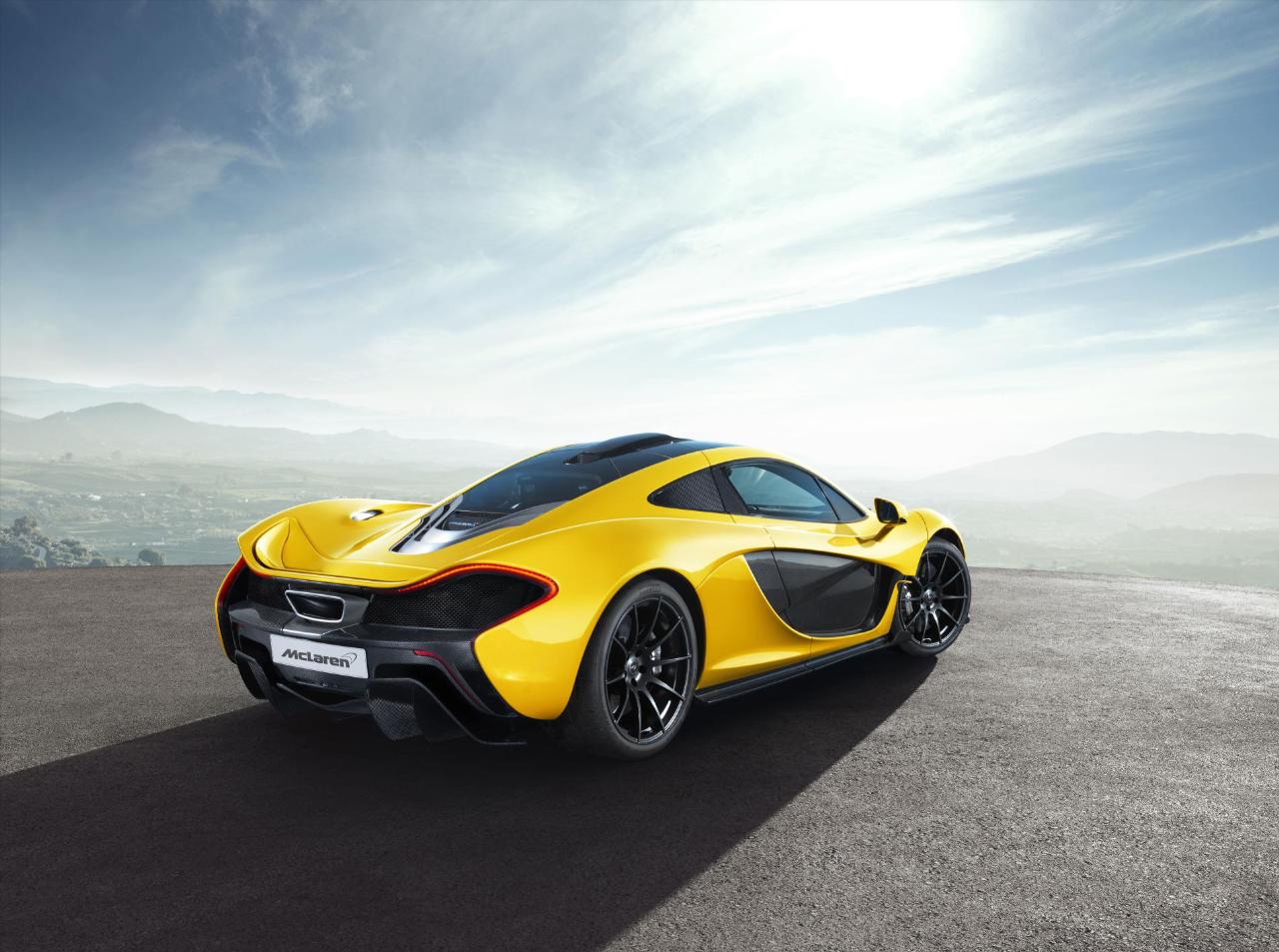 McLaren will sell approximately 1,400 cars this year but is working towards a 2018 goal of 4,000 vehicles. This increase in volume will see a major push as a Porsche 911 rival called the P13 is launched to open the brand to a slightly wider audience of driving enthusiasts.

The brand has committed to reveal a new product every year and it is looking to appoint more dealers in the UK, with Bristol, Scotland and London highlighted as areas that need representation.

Jardine Motors, Rybrook and Sytner are currently the only dealers in the UK to represent McLaren, with dealerships in London, Birmingham and Manchester respectively.

Full analysis of how McLaren is looking to grow in the future will be included in the next print issue of AM.

Flewitt at the P1 reveal earlier this year at the Geneva Motor Show: