Driven: Volvo's V40 wager against the Mercedes-Benz A-class may be a safe bet 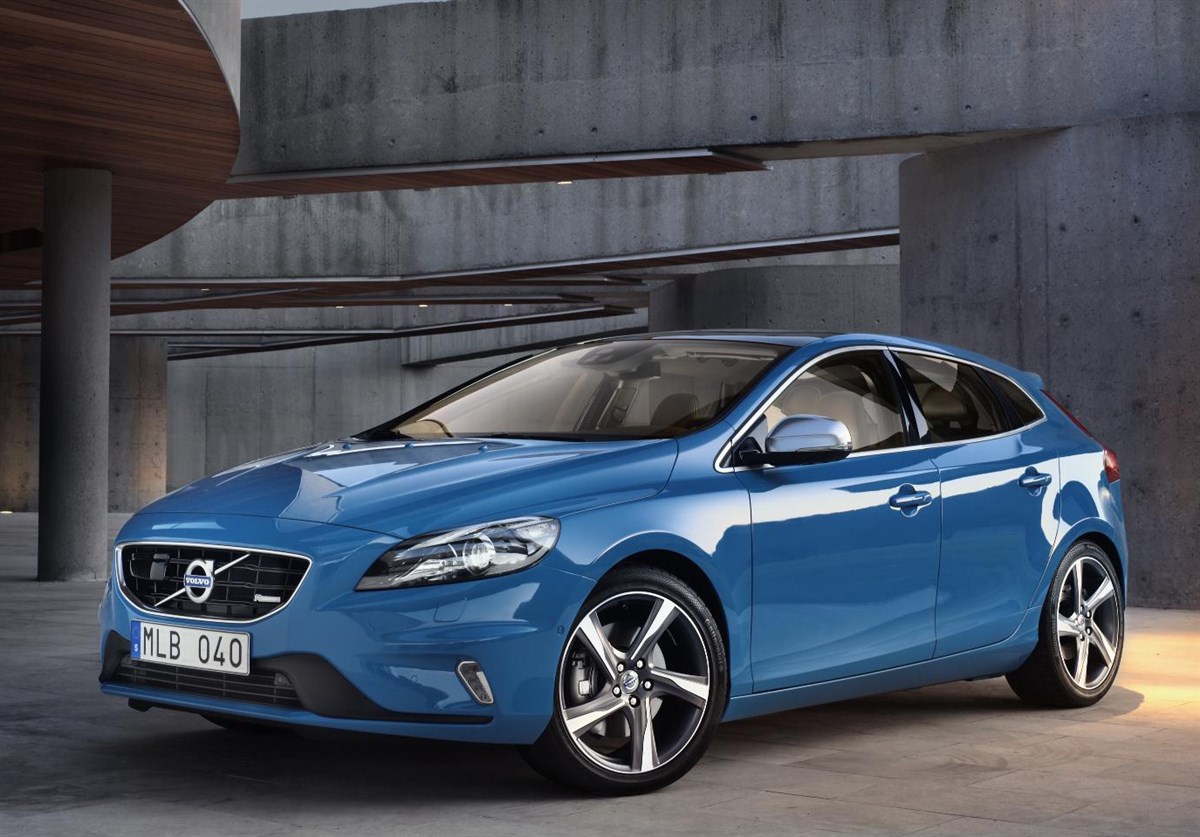 'Bored of German techno?’ The strapline to Volvo’s marketing campaign for the V40 challenges new car customers to carry out their own 'group' test drive, pitching the D2 R-Design model against the Mercedes A-Class A180 CDI BlueEfficiency Sport. If you still prefer German over Scandinavian, then Volvo will pay the first month’s cost of the A-Class.

Volvo is very particular about which models can be compared, but it does suggest significant confidence in the car and, anecdotally, it could pay off.  In our AM Awards’ winner review of the A-Class in the June issue, a straw poll of Mercedes' typical buying demographic (mature in years) found the new car at odds with their traditional expectations of the brand. Comments from friends on the A-Class A180 CDI BlueEfficiency SE I tested could be summarised: "Ignoring the badge, it could be a Vauxhall."

The V40 appears on the fleet choice list of AM’s parent company, Bauer, head-to-head with the Audi A3 and Volkswagen Golf and it is winning with drivers looking for an alternative, particularly in terms of styling and the desire to stand out from the crowd in the workplace car park.

I asked Volvo sales director Jon Wakefield last year what a brand that had championed its safety credentials for decades did when competitors began to compete in this area. He said Volvo continued to innovate and could still be leaders in this field.

This is another area appearing to resonate with drivers – one of the reasons Bauer drivers are choosing the V40 is its safety equipment. It is the safest car ever tested by Euro NCAP, says Volvo, and the world’s first pedestrian airbag is fitted as standard, as is the low-speed collision avoidance system (City Safety), which has improved insurance premiums, in all three body styles – standard, R-Design and Cross Country.

What’s been said about the Volvo V40

To the faithful, then, the V40 will push all the right buttons. But for the atypical Audi and BMW buyer, already distracted by a modish new Mercedes A-class, it’s tricky to argue that Volvo has provided enough of a reason to contemplate a switch of allegiance.

First impressions are good – the V40 is distinctively a Volvo with a similar front end to the S60. But it’s at the back where things get interesting with a neatly styled tailgate that’s an evolution of the C30. It’s also a nod to Volvo’s past, with hints of the famous P1800 estate. In our opinion, it’s more handsome than a 1 Series and more interesting than an A3.