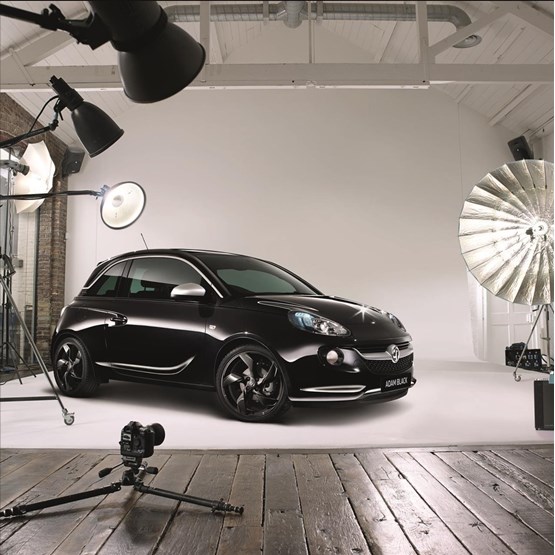 Vauxhall has created a limited edition run of 250 Adams which feature more levels of personalisation and smartphone integration features.

Adam drivers who have an iOS 6 – or later – compatible iPhone can activate the Siri Eyes Free function via steering wheel controls and operate it with voice.

The models come with brilliant paint exterior black or white and the rest of the exterior features brushed aluminium-look features on the side mirror housings and grille bar. In addition, there are tinted rear windows and 18-inch wheels in a Twister design with matching brushed aluminium finish wheel clips.

Both models come with black or white lacquered standard roof spoiler, as well as LED daytime running lights at the front and rear.

Vauxhall launched its Siri Eyes Free voice control feature on its Adam models in June last year, along with a promotional video to explain how it works.