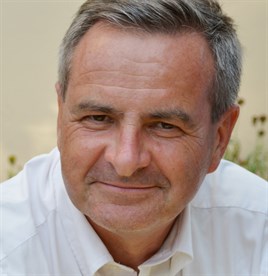 Le Gendre (pictured) career has included many senior positions within the automotive industry and brings a wealth of experience and contacts to ICDP: he is fluent in French, English and German.

Over the past 20 years Le Gendre has been associated with ICDP in many guises — initially he was ICDP’s principal contact at Peugeot and helped to promote ICDP amongst the French manufacturers: he also had a seat on our strategy panel giving guidance to the team.