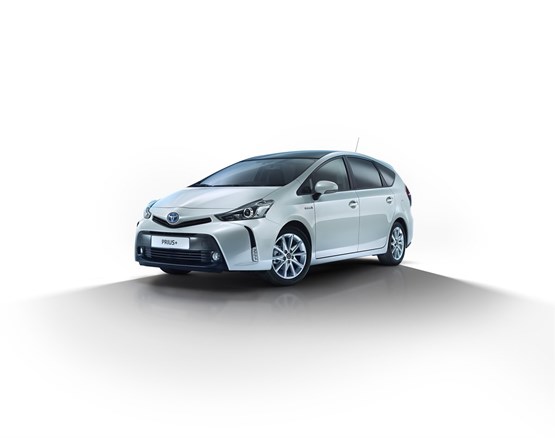 Toyota has announced the all-new Prius+, which is due to go on sale next year.

Europe’s only seven-seat hybrid is being treated to a make-over for 2015 – the first major change since its launch in 2012.

The lower grille has a gloss black metallic finish and the bumper corners have been re-worked to create a broad stance.

At the rear there’s a new combination lamp design with “light guide” treatment and red inner lenses that give the car an individual lighting signature.

It also provides a new Eco Judge function, designed to help the driver maximise the powertrain’s efficiency, giving a points score for their eco-driving style.

Toyota has also improved Prius+ ride and handling, with adjustments to the suspension damping force.

Full details of the UK model range, specifications and prices will be announced nearer to the on sale date.