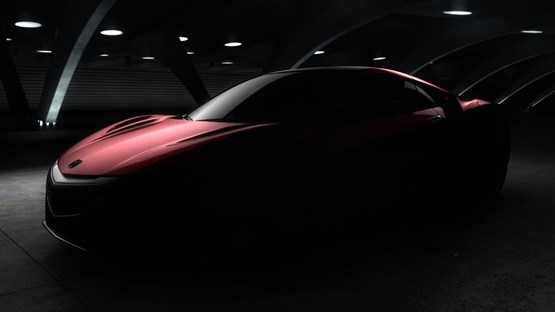 The production version of the Honda NSX supercar, successor to the original, will make its world debut next month at the North American International Auto Show in Detroit.

The model is set to be showcased at the event from January 12 and will reflect the production design and specifications of the mid-engine supercar that is due to launch next year.

A concept version of the car was shown at the 2012 North American International Auto Show, where Honda Motor Co, Ltd. President & CEO Takanobu Ito announced that development of the next-generation NSX would launch in three years.

Acura division senior vice president and general manager Mike Accavitti said: "The next-generation NSX will deliver a ‘new sports experience' true to its heritage and to the supercar concept that originally gave rise to the name NSX."

Chief engineer and global project leader over NSX development Ted Klaus said: "After three years of intensive development work we are excited to reveal this next-generation supercar-the NSX-to the world.

"We've developed a human-centered supercar that responds to the will of the driver and that builds upon the NSX heritage."