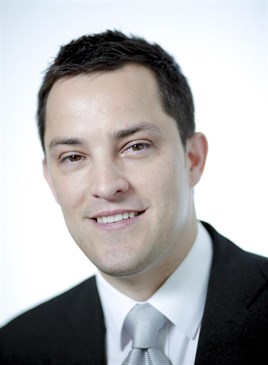 AM: Huge emphasis is being placed on consistent customer service processes and outcomes in the new FCA regime.

But there seems to be an inherent friction generated when you place it against the manufacturer turning on, and turning off the margin ‘taps’ or volume bonuses, dependent almost on the time of the month, which generates an entirely different set of behaviours than the one being advocated by the regulator and now BMW Financial Services.

It doesn’t seem to sit very easily in a dealership when you’re being told that you must sell with the customer outcomes front and centre, until the end of the month, when you’ve got to shift units to meet volume targets. The behaviours then can be very different.  How does that sit with you?

SH: The basic raison d'être for a motor finance company is to help sell cars, so you can’t separate the two.  The strategy of putting a customer first is not a financial services strategy for BMW, it’s a BMW Group strategy. We have quarterly tactical campaigns on the BMW side of the business, but it’s moving towards six-monthly and annual tactical campaigns in the Mini.

The view of our network already, as you say, is that they don’t like the fact that these tactical programmes change regularly. I think if you looked at our last four quarters on BMW, the changes have been very small. We already have a very clear ambition of making the tactical programmes consistent and long-term, and that’s motivated by making it easier for the customer to manage.

We have a campaign on pretty much all of our cars. The only cars we don’t have campaigns on are X5, X3 and the M cars, and that’s because we don’t get enough of those to satisfy customer demand.  But dealers are still selling those cars at rates similar to campaign levels, because the new car customers expect that in the BMW brand.  But consistency is something we’re already aware of as important from the point of view of the customer experience. I don’t think there’s any way to compare manufacturers easily, but you’d see ours have been pretty consistent for a very long time.