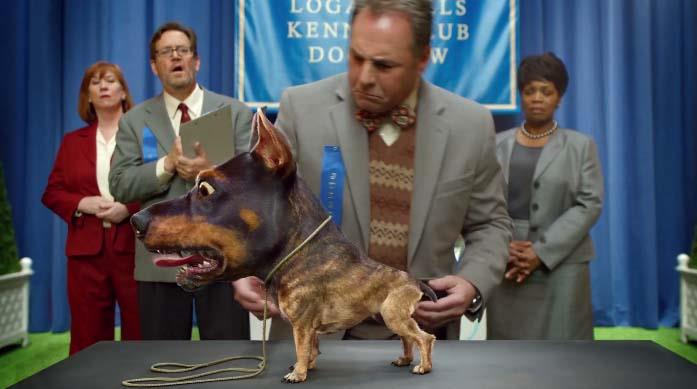 Car manufacturers paid £5 million a minute to access the estimated 100 million viewers watching the Super Bowl on the weekend.

Manufacturers accounted for 13 minutes of advertising time during the broadcast of the game between the Denver Broncos and Seattle Seahawks with a total spend exceeding £80 million just to secure the advertising slot.

Most mainstream car manufacturer brands put their marketing power behind the adverts which have also attracted millions of views on YouTube.

AM has collated all of the car specific Super Bowl adverts into one article. View each of the videos by clicking through the pages below.

Kia's advert focuses on challenging conventional wisdom and stars Laurence Fishburne in his role as Morpheus from sci-fi classic The Matrix.

Toyota combined the talents of the Muppets and former NFL player Terry Crews to challenge the perception that the brand is boring.

Click on the next page to view the Super Bowl adverts from Audi, Fiat Chrysler Automobiles and Maserati.