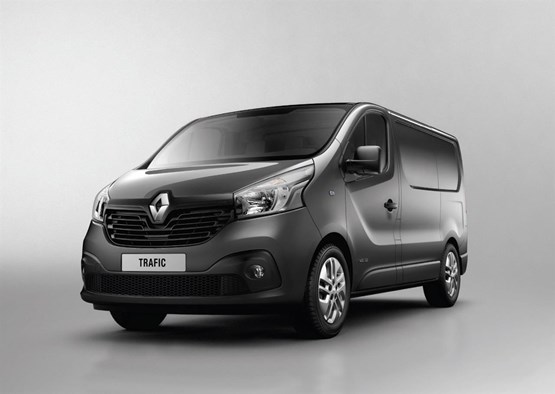 Renault has revealed its new Trafic which will be available at the French brand’s commercial vehicle dealerships this summer.

The new Trafic will be available with a new Renault-developed 1.6 dCi engine, including a twin-turbocharged version.

The Trafic range is available in two versions: a single variable geometry turbo which yields 15% better fuel economy 4mpg and the twin-turbo version, the fuel economy of which can achieve 47mpg.

Prices will be revealed closer to the Trafic’s UK launch this summer.