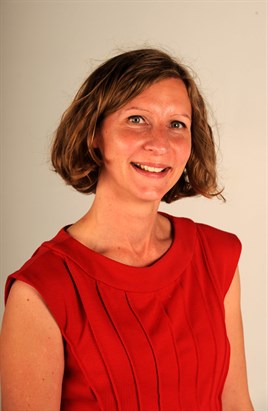 A member of the AM team is taking part in the London Marathon in support of BEN, the automotive charity.

Julie Howard (pictured) has been running for pleasure for eight years around her home in Ketton. Her longest run to-date has been the Great Eastern Run in Peterborough in October, a half marathon.

Howard, an account manager, said of the motivation for her April challenge: "I've been working for AM since 2008 and have been given so many opportunites, gained so much from it and made so many friends that I think it's only fair that I give something back. The ideal way to do this is to support the industry's charity."

A keen athletic all-rounder at school, she has now increased her runs from once a week to four, slowly increasing the mileage and has plans to complete more half marathons before the spring.

You can donate to Howard's BEN fundraising at www.justgiving.com/Julie-Howard5.