Was this article useful?
6 people found this useful
3 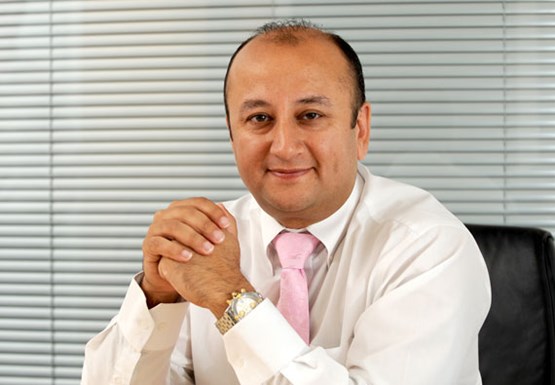 Since 2008, Marshall Motor Group has changed beyond recognition – in size, brand representation and financial performance.

From being an East Anglia-centred business, with a volume brand focus at 40 centres and £250  million turnover, it is now one of only 10 UK dealer groups with turnover in excess of £1 billion; staff numbers have increased 275% and it has 70 dealerships in 17 counties , with a brand portfolio dominated by prestige or premium brands and biased towards Volkswagen Group. Over the same time period, Marshall exited 22 of its original 42 businesses.

Driving this expansion was a policy of acquiring underperforming businesses, made possible in part by a recession that left many owners and managers looking for the exit signs.

While opportunities to acquire will be considered, the ‘land grab’ of the past five years is now effectively over. New challenges have to be tackled, growing pains addressed.

Through acquisitions, brand portfolio upheaval and an expansion into new parts of the country, the focus at Marshall is to build on the culture, address the negative impact underperforming businesses have had on the bottom line and then exploit their potential.

Simultaneously, the group is facing the same challenges as its peers: a buoyant market following a long-term slump and the shift online in how consumers search and shop for cars.

Phase one was 2008-2013 – tackling those challenges  listed above. From 2014 onwards is phase two, says Marshall’s chief executive, Daksh Gupta.

“We are still in a growth mode. But are we going to grow as fast, another 400%, in five years? No,” he said. “But we are going to continue to grow. It will be with only existing partners or additional premium or specialist brands.

Phase two is making sure we maximise the profit opportunity from the business.

“2014 will be my first year with no disposals. It will also be the first year where we haven’t got a huge amount of churn in the brand portfolio and we’re concentrating on driving the business, which is the core of phase two.”

To put it into a market context, Gupta believes that, despite a more confident European market, “phenomenally cheap” low-rate PCP deals in the UK are leading consumers to understand the value of car ‘rental’ as opposed to ownership.

He believes the Society of Motor Manufacturer and Traders’ (SMMT) forecast of a 1.2% increase in new car registrations  in 2014 is conservative and that manufacturers will be pushing for more. Last year brought 2.3m registrations. Gupta believes 2014 could end with a 2.4m market.

“A stronger Europe may mean OEMs reduce the pressure on the UK, but the availability of cheap finance here will continue to power the market.”

He is ready for the expanded market to mitigate the fall in vehicle parc in the past four or five years and its negative impact on aftersales absorption. The all-dealer average is at about 53% – Marshall was at 63% at the end of December.

“If a manufacturer wants to set us a target of 1,000 cars, I want to sell 10,000 cars. Every time I sell a car, I get the PDI  (pre-delivery inspection) revenue for my service department, I get the opportunity to sell F&I and the downstream aftersales profit, too, if I sell them a service plan and I look after them properly,” Gupta said.

“When I hear people say a 2.4m-2.6m market isn’t sustainable, I disagree – as long as our behaviour towards the customer is right.”

Marshall’s order take in January was up nearly 20% on a record performance for the same month in 2013.