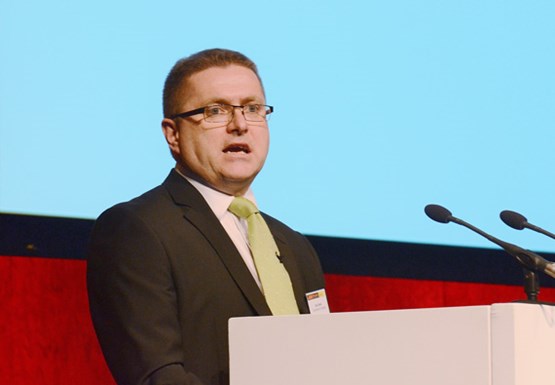 Dealers should look at running their aftersales departments as a sales operation and recognise the contribution the service team is making to the dealership.

Karl Davis, Coachworks Consulting managing director and a former car dealer, believes aftersales departments need to look at the basics and “ditch the desk” to get the most from their teams.

Davis argued that the service teams have 10-20% more chances than the sales teams in a dealership to make a sale each day. He believes service teams should get their performance put up on white boards on the wall, just like sales team, to create a bit of competition.

“If you get it up on the wall your worst people will leave,” he said. “Everyone will know what their contribution is and it brings things in line with the sales department.”

Davis said dealers should also be in the habit of completing a vehicle health check on every car that comes into the business.

“It can be useful to use word tracks to introduce the idea of a vehicle health check and then upselling from there. That doesn’t mean a script for servicing staff, but a consistent approach each time.”

Aftersales managers were also encouraged to “ditch the desk” when managing the service department.

Davis said aftersales managers needed to go beyond the reports and motivate people, with daily coaching.

He used the analogy of the top Formula 1 teams being able to do a pit stop in three seconds. Coaching and practice is the key.

Davis said some dealers can be wary of investing in training for staff as they become scared that staff members will leave when they have been given training.

“If they do leave, just get over it. No one would ever get married if they weren’t prepared to take a leap. Staff need a clear, written down career path. Don’t fail your staff by just reviewing that career path once a year. Coaching them through their career is a constant process.

“Your team needs to be motivated and your leadership will be tested every day. Service teams need to be recognised for their performance too. Why is your star service adviser taking the bus while your sales guys have a company car?”