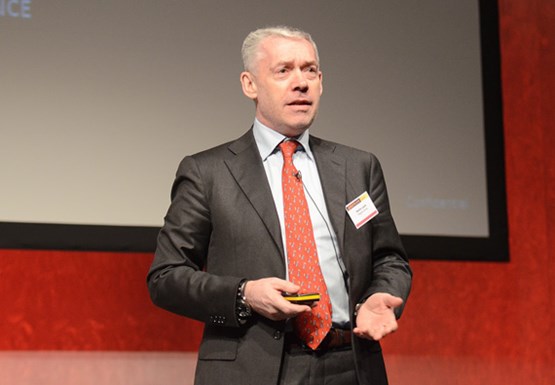 Technology will continue to transform servicing departments in the automotive retail sector and dealers should not underestimate its impact, according to Dr Martin Leach, Magma Group chairman.

One thing dealers can count on is the exponential growth of disruptive technology to their business, said Leach.

“I think the industry is guilty of underestimating the impact technology has on our lives in the mid- to long-term future.

“Big data will be massive and customers will likely have a ‘data passport’ which dealers will be able to use to tailor their services very specifically.

“Manufacturers will also be recording much more information on drivers and their cars as future models become connected to the internet, sharing information for service departments to take advantage of. Self-diagnosing technology will mean cars of the future will know more about themselves than the dealer does.”

Today’s customers are willing to adopt new technology at a much faster rate. Leach used the example of the radio, which took 38 years to reach 50 million users. TV took 13 years, the internet took four years and Twitter took four months.

Leach envisions a future where customers are filming and recording a dealer’s service hand-over via wearable devices, such as Google Glass, instantly uploading video to the internet.

Despite new technology, aftersales departments should focus on making things as simple as possible for customers, with 71% of customers looking to simplify their life, according to Magma statistics from 2012. There is also a growing mistrust of advertising, with just 20% of customers trusting the medium, while 90% would trust a friend who has already used a service, strangers who have used a service are still trusted by 70% of consumers, which shows why review services such as Reevoo and JudgeService are now commonplace.

Leach also thinks dealers should be thinking about public transport and how reliance on cars as a transport method is declining in major metropolitan areas.

There has also been a continuous reduction in the amount of mechanical faults cars suffer and Leach expects this to continue.

“Mechanically, cars are getting better and the extension of service intervals will continue. The reduction in service absorption from a benchmark of 100% to 80% will continue.”

However, while Leach believes it is likely manufacturers will look to push into selling directly online in the future; physical aftersales locations are always likely to remain.

Leach said: “If you’re in bricks and mortar, you need to make the most of the physical contact you get.

“Dealers have to simplify their processes in what is becoming a very complex world. You have to look to the future, and lead your customers there.”