Aftersales workshop: How to increase red and amber conversion with video 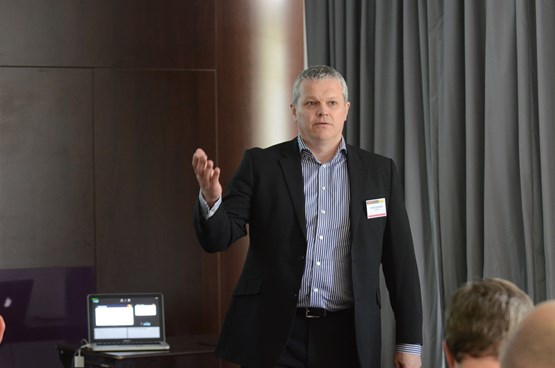 Using a platform known and marketed as Ridgeway Workshop Window, developed in the second half of last year, the group links electronic vehicle health checks to 60-second videos which are then sent to customers via email or text message. The customer is able to approve work highlighted by the technician in the report and the videos they make, with commentary, when the vehicle is on the workshop ramp.

Ridgeway’s aim in using video is to increase the amount of red (urgent) work approvals through building customer trust.

Ridgeway aftersales director Richard Spencer said: “The results have been the best I’ve seen from these five VW sites.” It is now rolling out the video packages to other centres in the group.

Alistair Horsburgh, chief executive of CitNow, which provides video technology and training to 60 of the AM100, said the dealer group demonstrated the numerous benefits of video in the aftersales department, which include transparency and building of trust, faster authorisation process, customer and service reception education, substantiation of warranty claims, damage reporting and condition assessment recording.