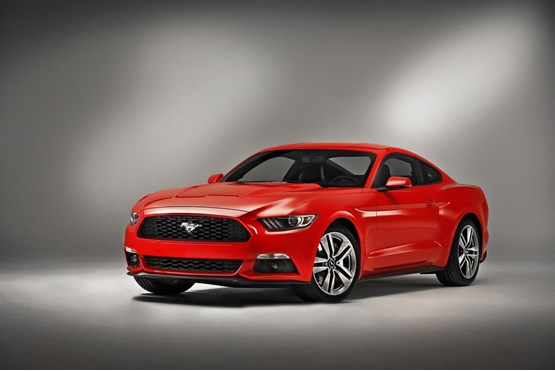 Ford has appointed Joel Piaskowski as its new head of design for Ford of Europe to replace Martin Smith who is to retire.

Smith will work on a global project with Moray Callum, Ford global vice president of design on the future of the brand’s design before he leaves at the end of the year.

“Martin’s leadership and passion for great design not only invigorated Ford of Europe’s lineup but influenced Ford designs globally,” said Raj Nair, Ford group vice president, global product development. “In his new role, Martin will continue to help our world-class design team create future vehicles that are true to our Ford values, even more distinct from the competition and meaningful to our customers.”

Piaskowski joined Ford in 2010 and has worked on Ford’s future concept car design and US exterior styling team. He led the design teams for the new Mustang and F-150.

Prior to joining Ford, Piaskowski was president of Mercedes' advanced design centre in California from 2009 to 2010, and previously served for six years as director of design for Hyundai in the U.S. He started his career at General Motors in 1990, working for more than 12 years on exterior and interior designs for several brands.

AM Poll
What is your take on the car retail sector's ongoing vehicle supply shortages? Please leave a comment
Vote
View all
3366