Dacia could increase global capacity by 15% 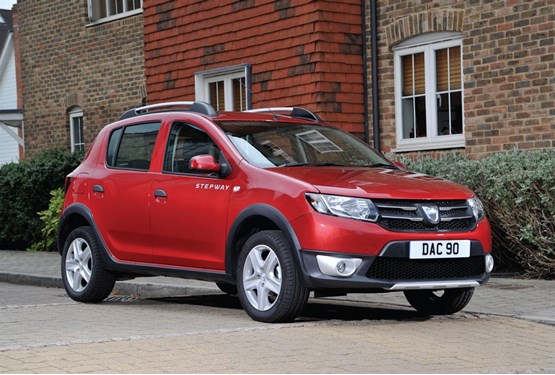 Dacia chief executive Nicolas Maure has said the brand could grow capacity by 150,000 extra units a year globally pushing volume by 15% to 1.15 billion.

Maure said: “We have some more capacity in and also in the rest of the world: India, Brazil and Russia. We also have CKD (completely knocked down) production starting in Algeria in 2014.

"Then we have to look at the model mix. We are increasing Duster capacity . And we could add shifts in Romania to maybe four or five."

Dacia's annual sales have risen from around 80,000 a year, mostly in the Romanian domestic market, when Renault took over, to more than a million spread across four continents in 2013.

But the Dacia name is known only in Europe and around the Mediterranean rim. Elsewhere the cars are badged as Renaults.