McLaren Automotive posts a profit for the first time 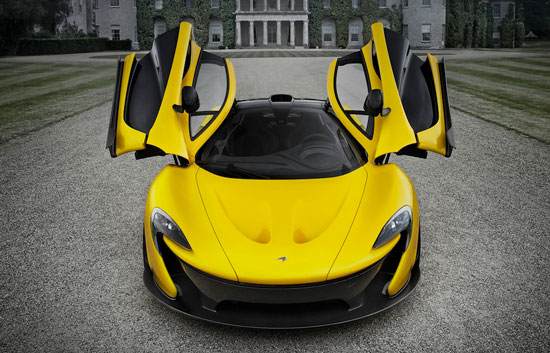 McLaren Automotive has posted a pre-tax profit of £4.5 million on a turnover of £285.4 million after three years in operation.

The supercar company posted an operating profit of £12.4m.

Mike Flewitt, chief executive of McLaren Automotive, said: “These results demonstrate that we have established a profitable long term business, which is able to invest heavily in R&D, recruit the best people and ultimately create world class products.”

McLaren is pushing forward with its plans to produce its entry level model the P13, which will be a 911 rival priced at approximately £120,000. McLaren has confirmed that the P13 will go on sale next year.

Flewitt said: “The P13 is a very exciting project, which will help us to access new markets and customers, grow our sales volumes and ultimately increase both revenue and profitability.”

McLaren increased its investment in future models from £68.1m in 2012 to £70.6m in 2013. Flewitt is confident that turnover and profits will outperform 2013 this year.

At the other end of its range, McLaren Automotive has also confirmed that it will produce a limited run of track-only editions of McLaren P1 hypercar. The track version will only be available only to clients who have ordered one of the 375 road legal versions.

The company plans to open another 20 retailers across the globe during 2014 and to have over 100 locations in its network by 2018.