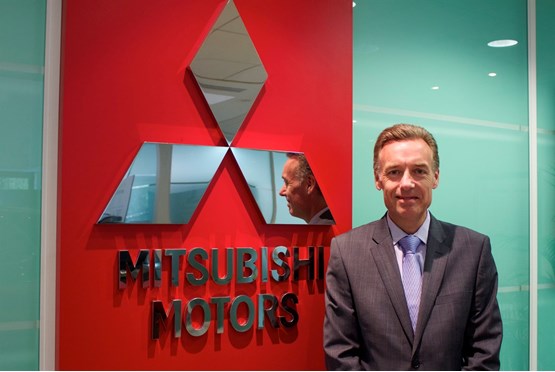 Mitsubishi has reorganised and expanded its field management team following the growth it has been experiencing following the launch of the Outlander PHEV.

Hutchinson moves to Mitsubishi from Subaru where he has worked since 2007 in several roles including dealer operations manager, group learning & development manager, general manager and latterly, dealer relationship manager.

Hutchinson said: “I know that it’s vital to the role of area manager that you can bring something to the dealership and that you’re able to make a difference to their business and I am confident I can do that.

“I wouldn’t be here if I didn’t think I could. I’m really looking forward to working with the dealerships.”

The arrival of Hutchinson sees the expansion of Mitsubishi’s territories to eight covering 115 franchised dealers nationwide. The brand is looking to expand to 130 sites this year.

Allberry joins Mitsubishi having worked in similar roles for other manufacturers such as Vauxhall, Lexus, Jaguar and Nissan over the past 14 years.

Grant has spent the past 10 years as a fleet sales manager for Vauxhall and, prior to that, spent five years in a similar role at Ford.