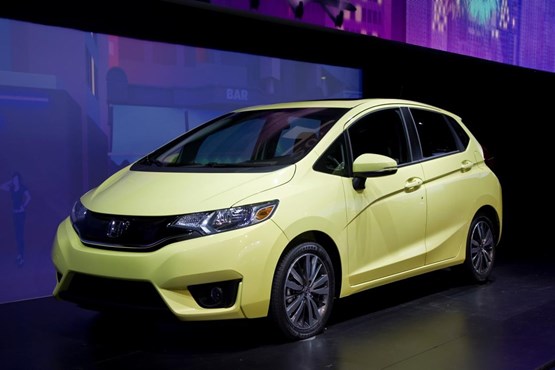 Honda has seen its market share decline every year since 2007, and although UK registrations have increased during the past few years they have not kept pace with the overall new car market.

There should be good news in the next year, as cars such as the Civic Tourer and CR-V equipped with the 1.6-litre diesel engine continue to make an impression. Also the replacement for the Honda Jazz will arrive in the next few months.

Honda will build a small crossover car based on the Jazz platform, to be called the HR-V, which will give it a foothold in the burgeoning compact crossover sector. The brand will also gain visibility next year from its return to the Formula One World Championship with McLaren.

The Accord’s future in the UK is uncertain. A few years ago the exchange rate made it very expensive to sell. Given the continued decline of the D-sector, if Honda decides against bringing the next generation model to the UK, the CR-V and Civic Tourer may at least satisfy current Accord Tourer owners.

Learn more about this manufacturer on Honda's AMi page. Dealers can register here for a free AMi membership.