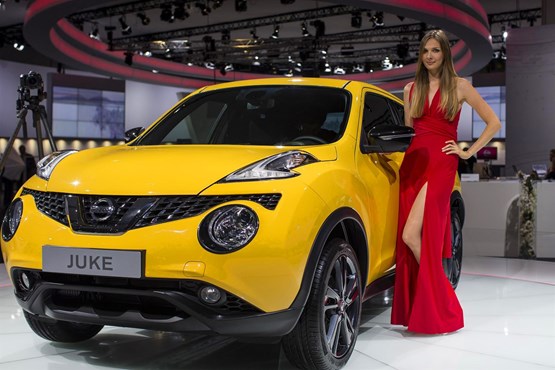 Nissan’s UK business began a turnaround with the introduction of the first Qashqai in 2007 and it is still on the crest of that wave, with both sales and market share increasing every year since 2008.

The Qashqai is now in its second generation with demand still strong, while the smaller Juke crossover seems to have pulled off the same trick in the B-sector.

While electric vehicles have been slow to capture the imagination of the public, the Nissan Leaf has been the best-selling pure-electric vehicle since its launch and Nissan is committed to the technology for the future, adding the e-NV200 van and five-seat passenger car variants in 2014.

A new seven-seat X-trail is seeking to re-establish Nissan’s SUV credentials, as there is unlikely to be a replacement for the Pathfinder in the UK.

With a dealer network of about 200 supporting a 5.5% market share, Nissan seems to have an enduring Midas touch.

Learn more about this manufacturer on Nissan's AMi page. Dealers can register here for a free AMi membership.