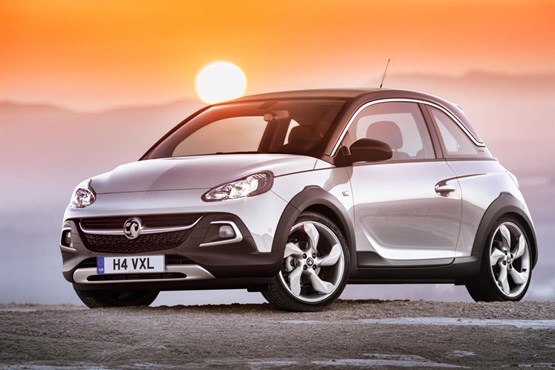 Vauxhall has been in second place behind Ford in the new car market in the UK for many years, but the manufacturer has designs on becoming number one – in retail and true fleet sales – by 2016.

If achieved, it could mean Vauxhall would overtake Ford in outright sales, but the qualifying statement about retail and true fleet sets out that it isn’t prepared to reach its target by using other fleet channels, such as rental and Motability.

A revamped Corsa later this year and an all-new Astra in 2015 should help, particularly if it repeats the strategy it took with the revised Insignia in 2013 with a simplified equipment grade structure and reduced list prices (although transaction prices didn’t change too much).

The Ampera range-extended electric car hasn’t really captured the imagination of the car-buying public, but Vauxhall/Opel remains committed to ultra-low CO2 technology and says there will be a hi-tech successor in 2016.

Learn more about this manufacturer on Vauxhall's AMi page. Dealers can register here for a free AMi membership.