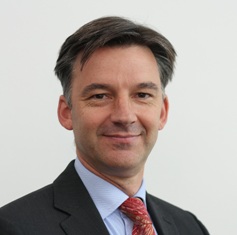 Year-to-date registrations have passed 1.5 million units – up 10.1% – however the Society of Motor Manufacturers and Traders said some levelling off is expected in the coming months.

Private and fleet registrations both displayed similar increases in the month, with the former making the greater gains in the year-to-date.

"The UK’s performance in the context of Europe is particularly impressive, with growth consistently ahead of the rest of the EU for the past two years.

"As the UK market starts to find its natural level, we expect to see the growth level off during coming months."

> Further details available from the SMMT.