How Honda plans to double its dealers’ profits 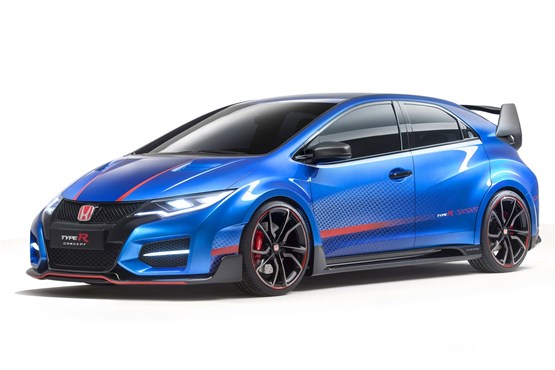 Honda UK is one year into its latest strategy, which has been designed to double its car dealer network’s profits by the end of 2017.

The improvements will start this year, fuelled by new car launches and retention tools, which will ensure a rapidly growing five-year service parc is fed into the franchised network’s workshops.

For the dealers, such an improvement cannot come quickly enough. Its UK retailers have endured seven years of stagnation and sales decline after Honda in Japan was hit by a triple whammy of the global recession, Japan’s tsunami and the Thai floods crippling a component factory, which led executives to cut research and development work, to exit from Formula One, and which made it prohibitively expensive for Honda UK to import cars built in Japan.

Honda UK head of cars Leon Brannan said: “It’s been a real torrid journey and we share the exact same frustrations our network shares. That is why the mission is dead simple: double the profitability of the network. Without a sustainably profitable network, we won’t get the investment we need and we won’t get the quality that we need.”

Average return on sales for the Honda dealer network in 2014 was 0.9% and £90,000 profit. The top half of the network makes an average of £200,000. However, there are inconsistent performers in the bottom half.

Brannan said he is confident the current three-year business plan, which has been in place for one year, will lift average profits to £200,000 by the end of 2017.

The Japanese brand has six UK car launches planned for 2015, starting with the revised Civic hatchback and CR-V medium SUV in March, and followed by a new Jazz supermini, Civic Type-R hot hatchback and HR-V compact SUV in the summer. The network will receive the new NSX supercar before the end of the year, re-entering a market segment the brand exited in 2005.

The product offensive is expected to reinvigorate dealers’ sales teams and increase sales volume in the medium term. However, Brannan believes the crucial foundations have already been laid to allow the network to capitalise on the longer-term profit opportunities every car sale will provide. He used the analogy of turbo lag, and said the pedal has been pressed and performance will pick up rapidly from 2016.