Lancaster Smart, with outlets in Lakeside, Ipswich and Southend, has been named Smart retailer of the year at the manufacturer’s annual awards ceremony in Lisbon.

The group’s retailers beat Smart dealerships in the UK to the title, which was based on performance across various criteria including sales and customer satisfaction.

Covering Essex and Suffolk, Lancaster Smart’s Lakeside, Southend and Ipswich operations lifted the award in Portugal after a very successful 2014.

Highlights of the group’s achievements included offering customers "unparalleled stock availability", growing its sales at a time when cars were hard to source and investing heavily in its resources and sites to offer smart customers an unprecedented retail experience.

Smart of Southend was also praised for selling over 100 vehicles in its first full year, while all three of the group’s smart retailers were commended on the expertise of their passionate and customer-focussed smart specialists.

Adam Chamberlain, sales director, Mercedes-Benz Cars, and host of the manufacturer’s awards, said: “Lancaster has been consistent performers on Smart for some years with 2014 seeing them reach new heights in sales performance versus target.

"This, together with an upper quartile performance in sales and service customer satisfaction has given Lancaster this well-deserved and long awaited award.”

Darren Jennings, brand director of Lancaster Mercedes-Benz and Smart (part of Jardine Motor Group), received the award in Lisbon and paid tribute to the efforts of the Lancaster Smart team.

“This is great reward and recognition of the fantastic work of everyone involved at our smart retailers in Lakeside, Ipswich and Southend, spanning from those of us in the showroom to our workshop, parts and customer service teams,” he said.

“We can take great encouragement as a group that we have been highlighted for our hard work from amongst all our peers in the smart retail network and that our commitment to being the best we can be has certainly paid off.”

“Through our passion for smart we have established a very loyal following of customers both locally and further afield, who are enthusiastic about the smart brand and the way that we look after them and their motoring requirements. Couple this award with the new fortwo and forfour models, and we’re sure that we are in the best possible position to provide them with an unrivalled service.” 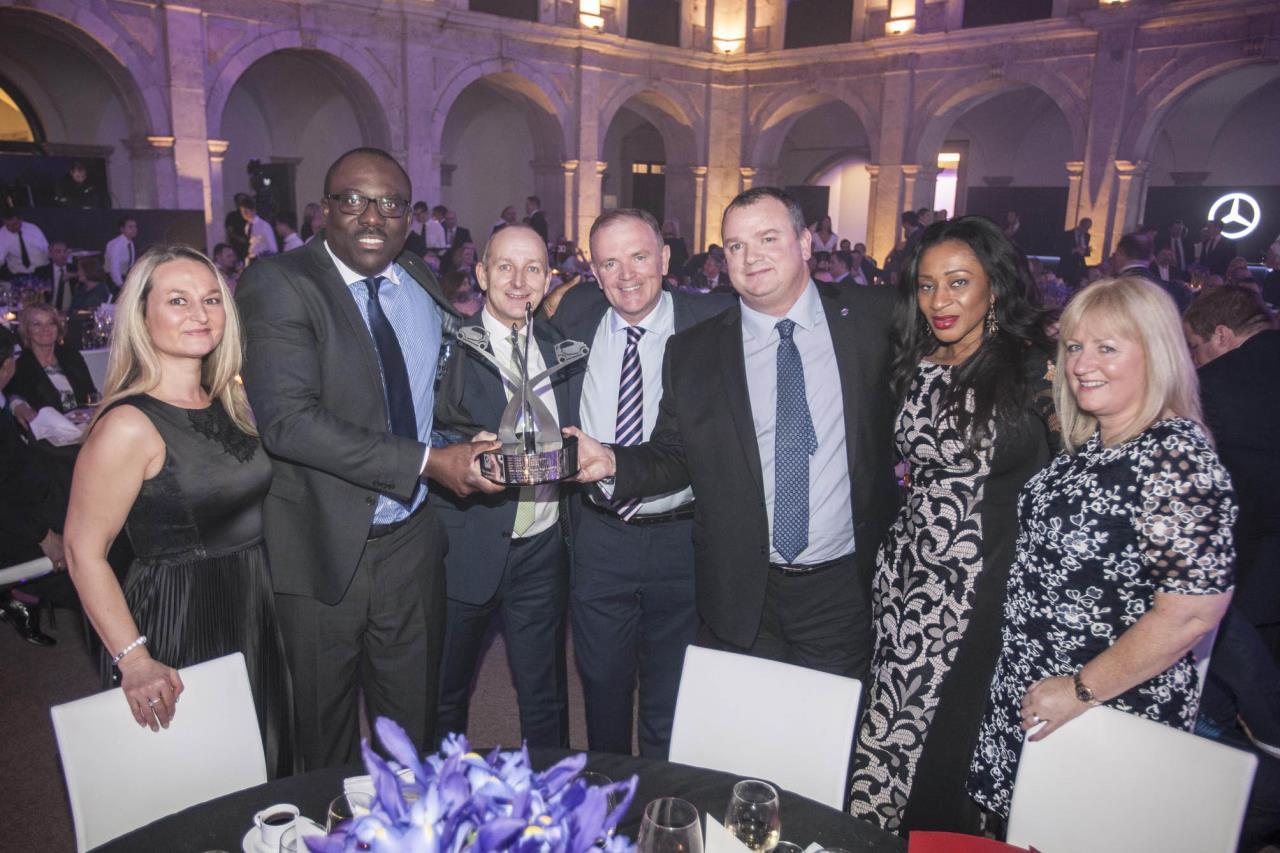