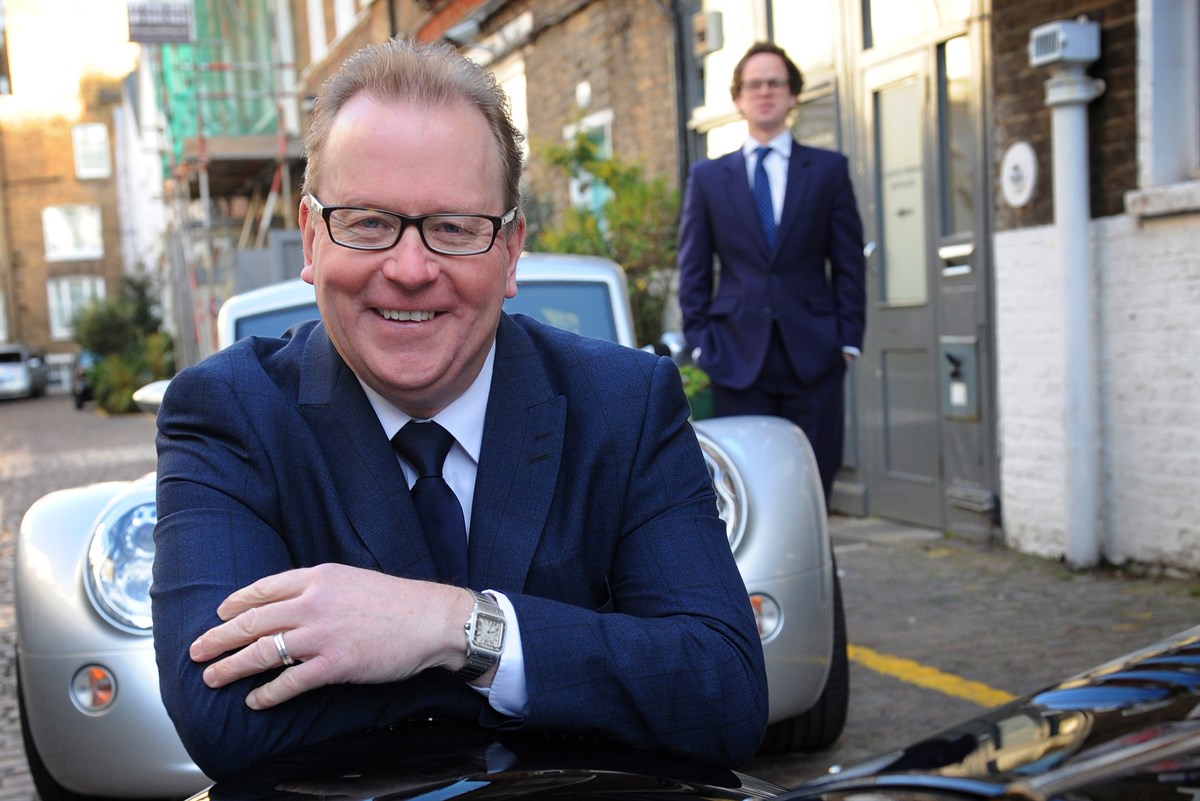 London Morgan is not your traditional car showroom. The business operates from a series of ex-stables neatly tucked into a cobbled side street among the hustle and bustle of the capital.

Running a dealership in a London mews may suggest footfall would be limited, but sales manager Harry Gibson and dealer principal Anthony Barrell say the contrary is true, because the dealership knows how to attract “the Morgan customer”.

The dealership’s  thesis is that buying a Morgan is a special experience and it wants to make that experience as high-quality and as bespoke for the customer as the vehicle they are buying.

“It is much like going to a suit tailor. We will literally fit the car around the buyer,” said Barrell.

“We had a customer from Egypt who flew in when his car was being built. We picked him up from the airport and took him to see it and he actually signed his engine himself and had a picture taken with the car part-built. When customers come to us, they’re expecting something different in buying a Morgan, but that must also be reflected in the service they’re receiving.”

Gibson said London Morgan’s limited size is an advantage in this regard: “If we grew too fast or had too many staff, then the personalised service we offer could be lost and that’s not what we want – the customer experience is what is important to us.”

Although London Morgan has been trading for only 18 months, it has already won the manufacturer’s dealer of the year award. “That personalised service is exactly the reason why we won,” said Gibson.

Barrell, who has worked for many mainstream manufacturers, said his intention was to drive the business forward, but not in a way typical of the motor trade. He believes treating Morgan customers like mainstream buyers would be the wrong way to go.

Gibson said: “Having Anthony working with me has been amazing and I really have learnt a lot. Having come from a main manufacturer, he has passed on to me ways in which not to do it. Yes, those practices work for mainstream manufacturers, but it wouldn’t work for us and the product we are selling.”

Making the most out of a difficult dealership location

London Morgan’s urban location does pose a problem for storage for mass sales. Due to the limited space, the brand can only have three used cars on display at a time, so it is looking to clear out some of its ‘stables’. “We have an offsite facility where we can keep cars and we also have a garage here that we have yet to utilise,” Barrell said.