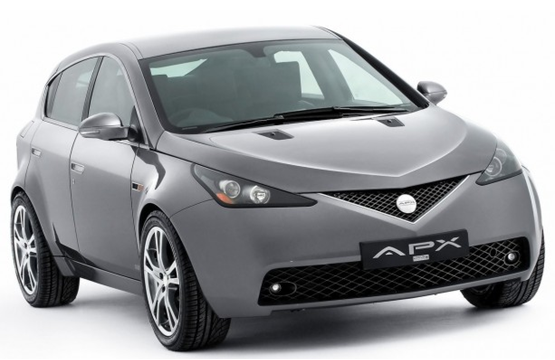 Lotus says the launch of a volume car – a lightweight rival to the Porsche Macan - will help see it return to profit.

Designed at Lotus’ headquarters in Norfolk, the new model will begin production in China at the end of 2019, if the company’s manufacturing licence is approved.

Chief executive Jean-Marc Gales told the Eastern Daily Press producing a lightweight SUV would bring new customers to the brand and provide more income to invest back into the sports car business.

“The idea behind SUV was born because there is no lightweight SUV right now,” he said. “All the SUVs are big boxes, heavy cars. As a manufacturer you cannot ignore the trend towards SUVs; about 20pc of the world market is an SUV market.

“We want to launch a car that is in the Porsche Macan segment, but lighter and faster – a real Lotus in that segment.

“We have signed the agreement with our Chinese partner, but what we are now doing is developing a running prototype in the next 12 months which is necessary in order for us to get a manufacturing licence.

“Our partners and ourselves are confident that we will get that licence and we are currently choosing between four clay models which we will then develop two full-scale models and the choice of the final design for this car will be made by the end of July and then we will build a prototype which will be ready by February 2016.”

He said the business was on track to record its first monthly profit in its history this November. He expects the company to be cash-flow positive by the end of this year.

But the financial turnaround will only be complete if he meets his target of putting the business back into a yearly profit by the end of March 2017, he told the newspaper.

AM Poll
Has the UK motor retail industry handled the coronavirus lockdown well? Please leave a comment.
Vote
View all
97