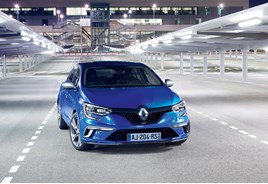 Renault is targeting growth in the fleet corporate sector with a C-segment product offensive, a quality commitment and a growing fleet dealer network.

The manufacturer will effectively have five new models in the sector this year - the Kadjar, Mégane hatch and estate, Scenic and Grand Scenic.

The Kadjar has already began to gain traction, securing 6,540 fleet registrations and a C-segment SUV fleet market share of 3.6% in 2015, despite being launched halfway through the year.

The new Mégane provides a further opportunity for fleet growth, as will Scenic when it is launched later in the year.

C-segment registrations dominate the fleet market, accounting for 42.7% of all fleet sales, some 562,643 units out of 1.3 million vehicles.

However, figures reveal that, while C-segment SUVs increased fleet market share to 13.6%, hatch, MPV and estate sectors in the segment saw a declining share in fleet sales. 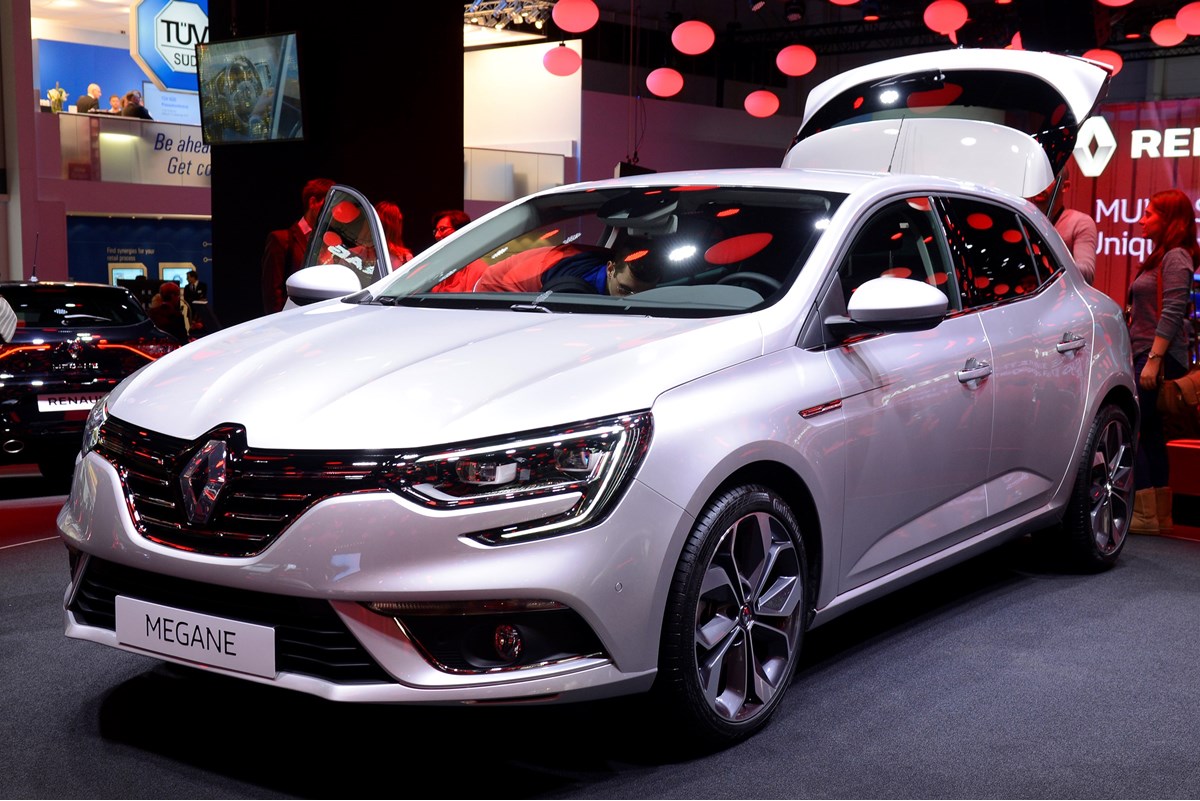 Dickens said: “While the market is contracting in those areas, overall it’s still the biggest segment in the market. We know we can do well based on our past credentials.”

Renault also plans to grow its fleet specialist network Pro+ from 40 to 79 sites in 2016, and has expanded its in-house fleet sales team.

In addition, it has grown its network, with 19 new dealerships added in 2015 – 13 with new partners.

“That makes us the fastest expanding network in the UK,” said Darren Payne, sales director at Renault Group UK. “And that network growth is set to continue in 2016.”

Renault now has 230 dealerships, with 165 offering sales and services and 65 service only.

Payne says that the combination of new product, an expanding network and investment in staff will help it achieve its ambition of 5%-plus for Renault Group by 2017.

The manufacturer holds a 4.2% share of the UK car and van market and is aiming to increase that to 4.8%.