Seat reports best ever financial performance - and first profit since 2008 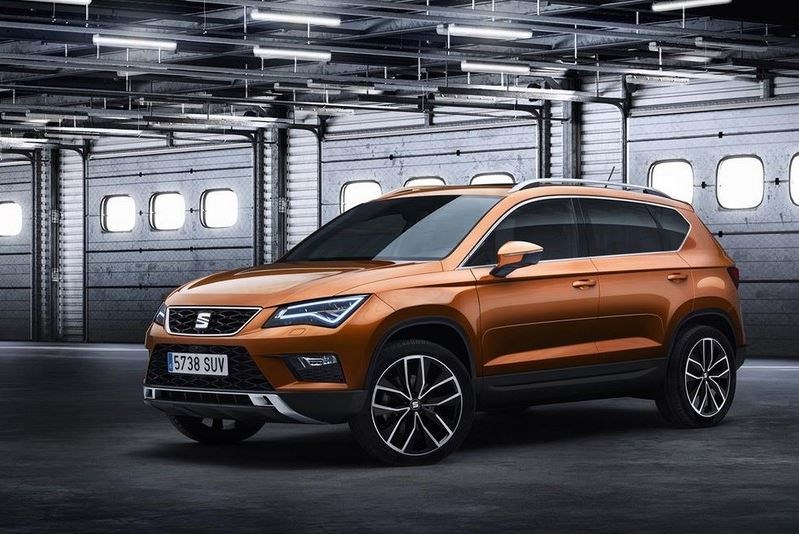 Seat has reported its first profits since 2008.

Growth in sales and a product mix with a higher contribution margin were the two main driving forces behind the change.

This was the company’s best ever result and double the revenue in 2009.

Average earnings per vehicle increased by 3.5%.

“Seat’s progress in 2015 was twofold – not only did we obtain a positive result for the first time since 2008, but we achieved it during a year of major challenges.

“We are implementing the right strategy that enables us to face the challenge of sustaining long-term profitability with optimism.

“We have a brilliant future ahead of us thanks to the launch of new products and the integration of new technologies in both the field of mobility as well as connectivity”, said Luca de Meo, president of the Seat executive committee, during the presentation of the 2015 annual results.

The growth in sales for the third year in a row, exceeding the 400,000 vehicle barrier in a single year, was the result of recuperation in southern European markets such as Spain and Italy, the fifth consecutive year of growth in Germany, Seat’s main market, and the brand’s success in Mexico.

It expects to prolong its growth in 2016.

Highlights for this year include the launch of the Ateca (pictured), the brand’s first SUV, which was recently presented at the Geneva Motor Show.

The Ateca is just the “beginning of the most ambitious product offensive” in Seat’s history, the company says.

In 2017 a smaller all-road crossover will be launched.