DS to officially strike out as separate franchise from July 1 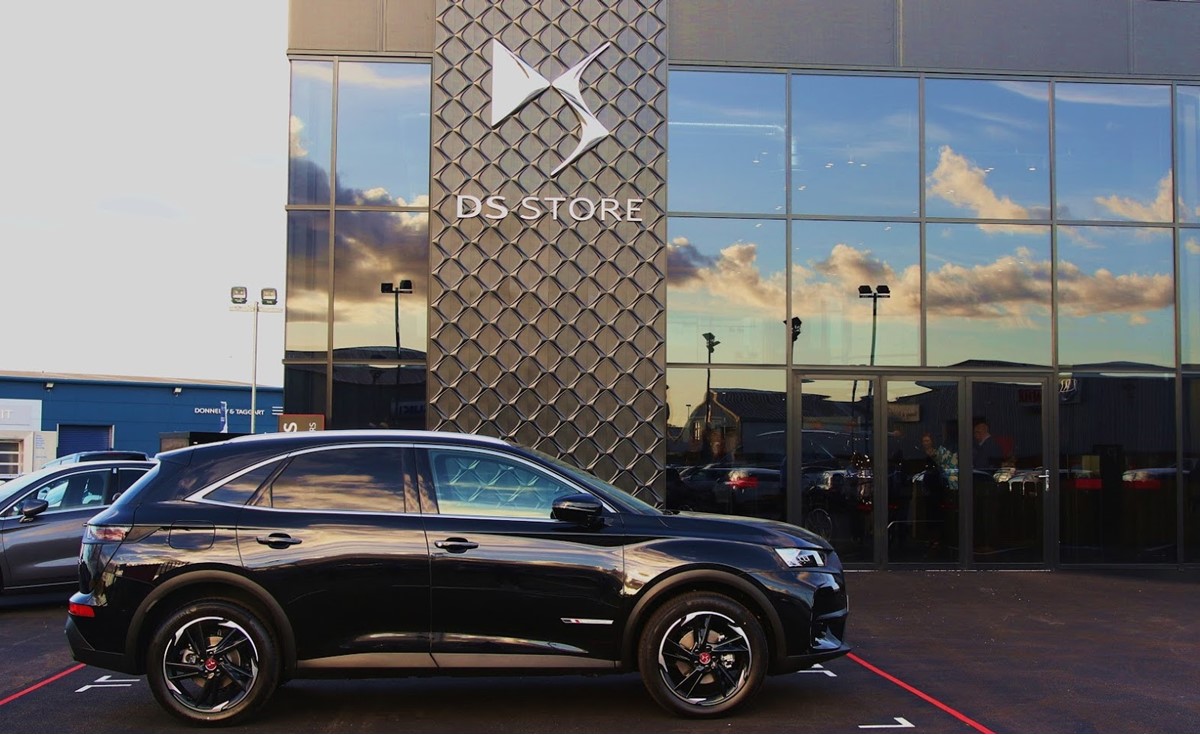 DS will officially be its own franchise as of July 1 and it will mean Citroen dealers will no longer be able to sell DS products under their existing contract agreement.

The DS model range (DS 3, DS 3 Cabrio, DS 4, DS 4 Crossback, DS 5 and DS 7 Crossback) will now only be available for order through dedicated stores and outlets.

Currently seven of the 25 dealers that have been granted the DS franchise contract are those from Robins and Day (the Groupe PSA manufacturer-owned franchise group), while the remainder are from those that already had the Citroёn (and combined DS Automobiles) franchise. Although, a spokesman for DS said the brand is in talks with other dealer groups about taking on the franchise and it wanted to give those in its retail network the first opportunity.

Those taking on the franchise will have to invest in either a DS Store or DS Salon outlet.

DS previously had plans to boost its number of dealers to 40 by the end of last year and is now hoping to have 50 next year.

AM asked what stood in the way of the network’s expansion last year.

The spokesman said: “This has been an ambitious development and inevitably there are unplanned situations, but by way of an example we expect to have more open by the end of July, but wished to declare a July 1 number, as the contract changes came in to force.”

For existing DS customers who purchased their car from a dual (Citroёn / DS) franchise outlet, that relationship continues initially through the solely Citroёn franchise for ongoing services in the short term, to permit servicing, warranty, maintenance, etc. and DS customers will be encouraged to engage with the new, solely DS franchise.

There are two types of retail outlets for DS, a Store is a dedicated luxury boutique and a Salon is a smaller space usually joined to a Citroen showroom.

Dealers have to appoint a dedicated DS expert advisor and sales manager, trained in Paris, in both the Store and Salon version of the dealership.

Part of the new franchise is DS Only You which allows customers to have their new or used car dropped off at home, pick-up and delivery for servicing and a dedicated phone line.

A nominal fee may be charged for the valet services.

The spokesman for DS said the fact customers may not visit the showroom will not be a barrier to convince other dealer groups to invest in Stores and Salons.

He said: “Whenever the DS customer will visit the showroom or not, he will always be serviced by a DS dealer.

“Only You is offering the possibility to the customer to go the DS outlet or to let the DS outlet representative go to him through a set of services such as DS Valet. What matters is that the customer always has the freedom of choice.

“DS Only You is in no way a barrier to invest in the franchise, it is precisely the opposite. It represents a strong asset to attract new customers to the brand and its dealers, and secure a long term relationship.”

DS is planning a six-model range in total with the arrival of one new model a year, not including enhancements to the range.

The DS 7 Crossback is the first of this new generation of vehicles and it will reveal its next new model at the Paris International Motor Show in October this year.

DS would not comment on how many sales the franchise needs to make it a profitable franchise in the UK and when asked if the franchise was currently profitable, the spokesman said: “That is a fundamental requirement of our business.”