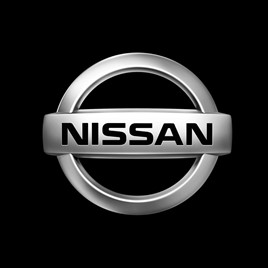 Nissan has admitted that emissions and fuel economy data had been deliberately falsified at most of its factories in Japan.

The Japanese car manufacturer admitted the “misconduct” as it reported the results of its investigation into “nonconformities in the final vehicle inspection process” to the Japanese Ministry of Land, Infrastructure, Transport and Tourism today (Monday, July 9).

It said that it had found that emissions and fuel economy data had been falsified at most of its factories in Japan, adding that data had been deliberately "altered".

The company did not say how many cars had been affected, however.

Nissan said the erroneous testing does not affect exports. It also said emission and fuel economy results were still within Japan's legal limits on all vehicles, except the GT-R sports car.

The manufacturer has been proactively carrying out comprehensive compliance checks of various parts of its operations since the discovery of nonconformities in the final vehicle inspection process (kanken) at its plants in Japan in September 2017.

The measure was in-line with operational improvement orders received from the Japanese Ministry of Land, Infrastructure, Transport and Tourism.

Nissan has retained the leading Japanese law firm Nishimura and Asahi to carry out an investigation centred on the causes and will implement appropriate countermeasures based on the results.

In a statement issued today, the manufacturer said that it “understands and regrets the concern and inconvenience caused to stakeholders as a result of its kanken issues”.