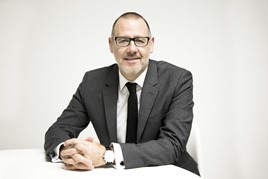 Appointed as managing director in July, Glover (pictured) said there are numerous challenges the company’s facing, “from Brexit, to the future of diesel or further afield to markets in China”, but insisted that JLR is seeing an improvement in business in the UK as overall sales are down in the segments it competes in.

He also claimed the roll-out of JLR’s ‘Arch concept’ CI would be the fastest ever in the UK – and defended the significant investment required by dealers.

Speaking at the UK unveiling of the 2019 Land Rover Evoque on Thursday (November 22), Glover said: “We’re not immune to the headwinds facing the industry in the UK, but JLR sales are up 11%, seven months into our fiscal year in a market that is down.

“We’re the fastest growing premium brand. There are plenty of reasons to be optimistic.”

September was flat for JLR sales in a market that declined 20%. October saw a boost with a lot of business carried over from the previous month resulting in Jaguar sales up 82% year-on-year and Land Rover up 34%.

Jaguar sales are 3.6% up YTD to the end of October (at 31,999), accroding to data pulblished by the Society of Motor Manufacturers and Traders (SMMT).

There have been 250,000 I-Pace configurations on its website and in September 1,000 people requested test drives, Glover said, adding: “We’ve pretty much sold out of I-Pace for the year.”

Glover described reaction to XE and XF as “really good”.

“I said at the Paris Motor Show I wanted to reinject interest into those two vehicles and the response has been fantastic. We’ve seen an almost doubling of index growth in our share of XE and XF. We’ve gone out with a strong offer and consumers are responding, putting the cars in third position in their respective segments for the past several months.”

Evoque registrations are down, but the vehicle is on run-out ahead of the new model going on sale in April.

Addressing the negativity around diesel engines and their emissions, Glover said that franchisees could still feel confident in selling them.

Diesel sales were “pretty much like-for-like year-on-year”, he claimed, adding that a Euro 6 diesel is still “a sensible choice for a large number of customers and will continue to be so for the foreseeable future” thanks to improved fuel efficiency and CO2 emissions over petrol equivalents.

Glover added: “It’s important we get this message over to consumers.” 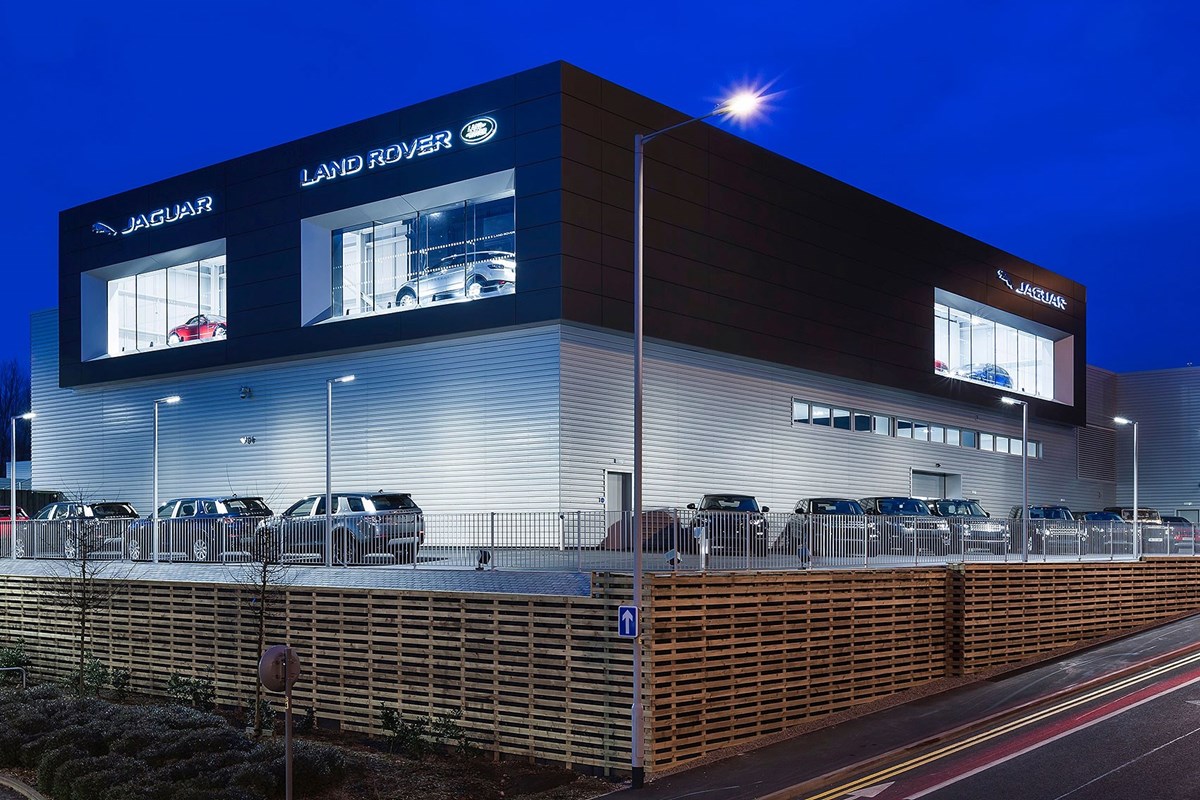 The global update to JLR’s corporate identity and the uniting of the two brands into single sites is continuing on schedule. It will lead to the two brands combined at 70% of sites. By the end of this year 50% of dealers will have completed the process, said Glover.

“Consumer and retailer reaction to the new concept has been fantastic. This will be the fastest execution of a CI change in the UK by the time it’s complete in 2020-21. Retailers are making big investments in it. It’s an indication of the strength and confidence they see in the brand that they are investing between £1 million and £20m per site to represent our brands in the best possible way.”

“There are 24 touchpoints customers can have with our brands, 19 of which can be digital, from initial interest to service. But we want to make it really easy for the customer to weave their way through our processes, with seamless links between digital and physical, but allowing the customer to choose how they interact.”

JLR continues to invest in its website and will be improving its vehicle configurators.

Glover said: “Today you can configure your vehicle, get a part exchange value and get a finance quote at which point you are passed to a retailer. We will evolve this so customers can complete the finance application and place an order. Order fulfilment will be through our retailers.

Dealerships still need to deliver a premium experience that “adds value”, he added. 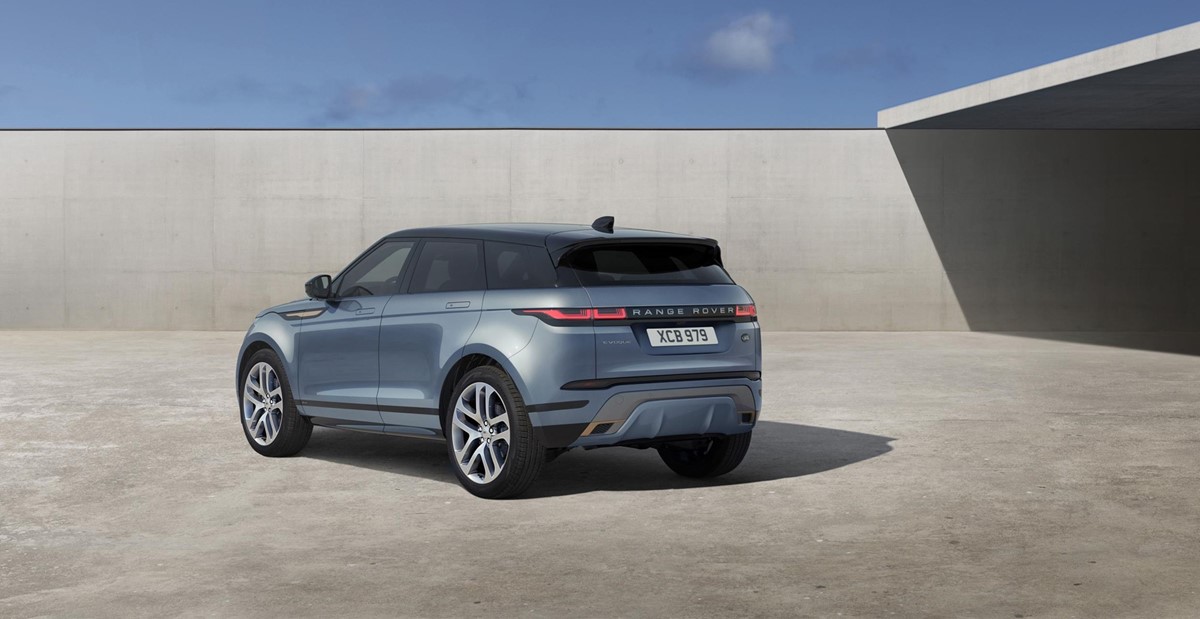 The Range Rover Evoque will be available with hybrid-electric engines for the first time from next year.

The compact SUV will be offered, alongside petrol and diesel powertrains, with a 48-volt ‘mild-hybrid’ electric engine that takes energy typically lost during deceleration and stores it in an underfloor lithium battery.

Then in 12 months’ time a plug-in hybrid electric model will be introduced. It will be mated to a 200PS 1.5-litre petrol engine. It is part of the commitment for all Jaguar Land Rover ranges to be electrified by 2020.

Only one model in the 2019 range doesn't have a electric motor. It’s expected that 90% of Evoque sales will be of hybrid derivatives.

Glover said: “We invented the premium small SUV market with the Evoque when it launched in 2011. We sold a record number of 26,000 units five years after the launch, confounding any normal vehicle lifecycle. Clearly the car is important to us.”

After a public showing of a wireframe of the new car this month in UK cities, Land Rover had 4,000 people asked to be kept informed about it – and it has a database of 150,000 current Evoque owners in the UK (mostly new to the brand) to market the 2019 model to.