Renault reveals its ‘Dealers of the Year’ 2014 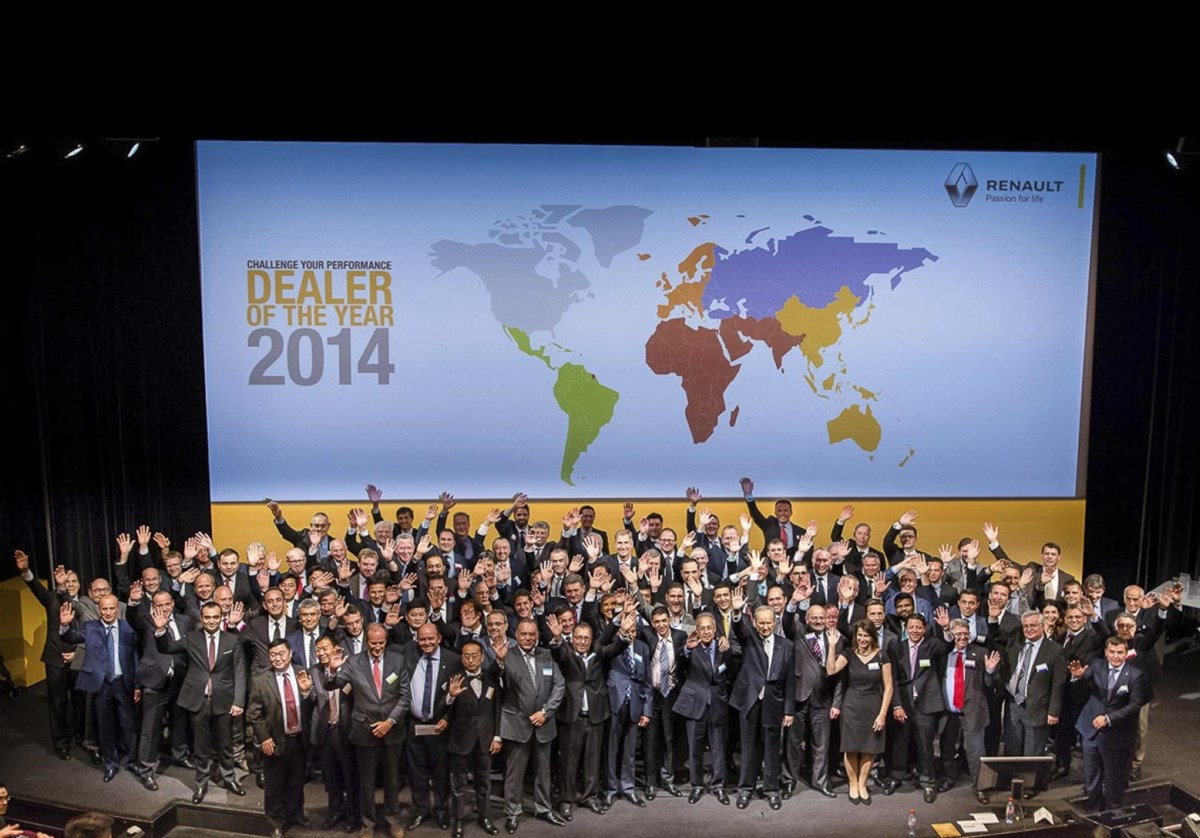 Mitchells Garage, Lowestoft, TC Auto’s, Omagh, Gravells, Kidwelly, Park’s Coatbridge, Lanarkshire, O’Briens Mullingar, and County Westmeath have been revealed as Renault’s Dealers of the Year for 2014, in the UK and Ireland.

More than 2,000 Renault Group dealers took part in the ‘Dealer of the Year’ challenge across 35 countries in 2014.

A ceremony for the winners was held on April 10 at the Renault Technocentre Research and Development facility, outside Paris.

Chief performance officer and executive vice president, sales and marketing, of the Renault Group, Jérôme Stoll, said: “Renault’s success and that of its dealer network both depend on the quality of service we deliver to our customers. If we’re not up to the level of customer satisfaction expected of us, our customers will go to the competition. All the hard work we have put into releasing attractive products will be worthless.”

To meet the expectations of its customers more effectively, Renault has stepped up the rollout of its new Renault Store showroom concept, which was initially launched in 2013. It now features in more than 1,200 dealerships around the world.