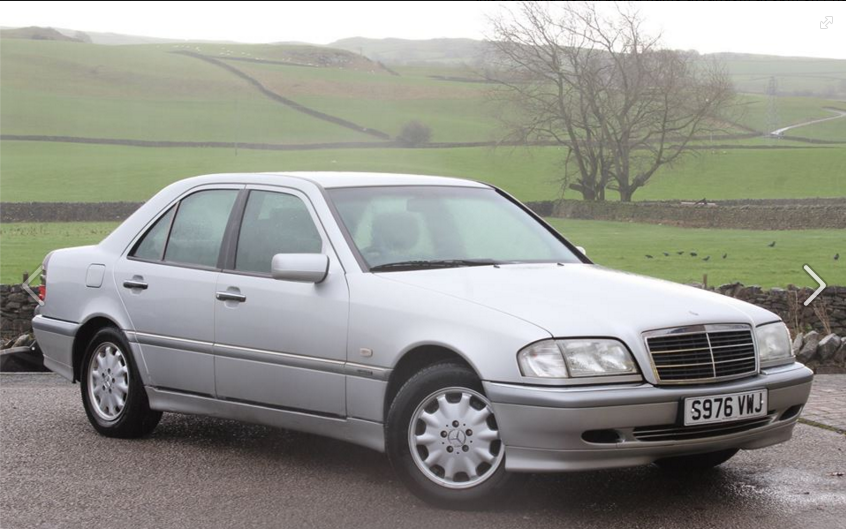 Victims of Storm Desmond are being given a helping hand on the road to recovery by a big-hearted dealership which is giving away free cars via Facebook.

Kendal Honda in Cumbria has promised to give away a free car a day, every day until Christmas day, to victims caught up in the floods caused by the storm.

Staff took to the dealership’s Facebook page to announce the generous move and kicked-off its donations with a 1999 Mercedes C-Class.

Since then, the further offer of an O3-reg Ford Ka hatchback has been made.

Kendal Honda’s Facebook post said: “All of us here at Kendal Honda would like to offer our deepest sympathies to everyone in our fantastic area that has been affected by the recent storms and subsequent flooding.”

The Metro newspaper reported that the team at the dealership, which was also caught up in the floods, had been “racking its brains” as to what it could do to help before realising that what “lots of people may need at the moment are cars”.

Anyone wanting to apply for one of the cars must have been affected by the flooding and leave their name within a comment beneath the dealership’s Facebook post. Winners will then be selected at random.