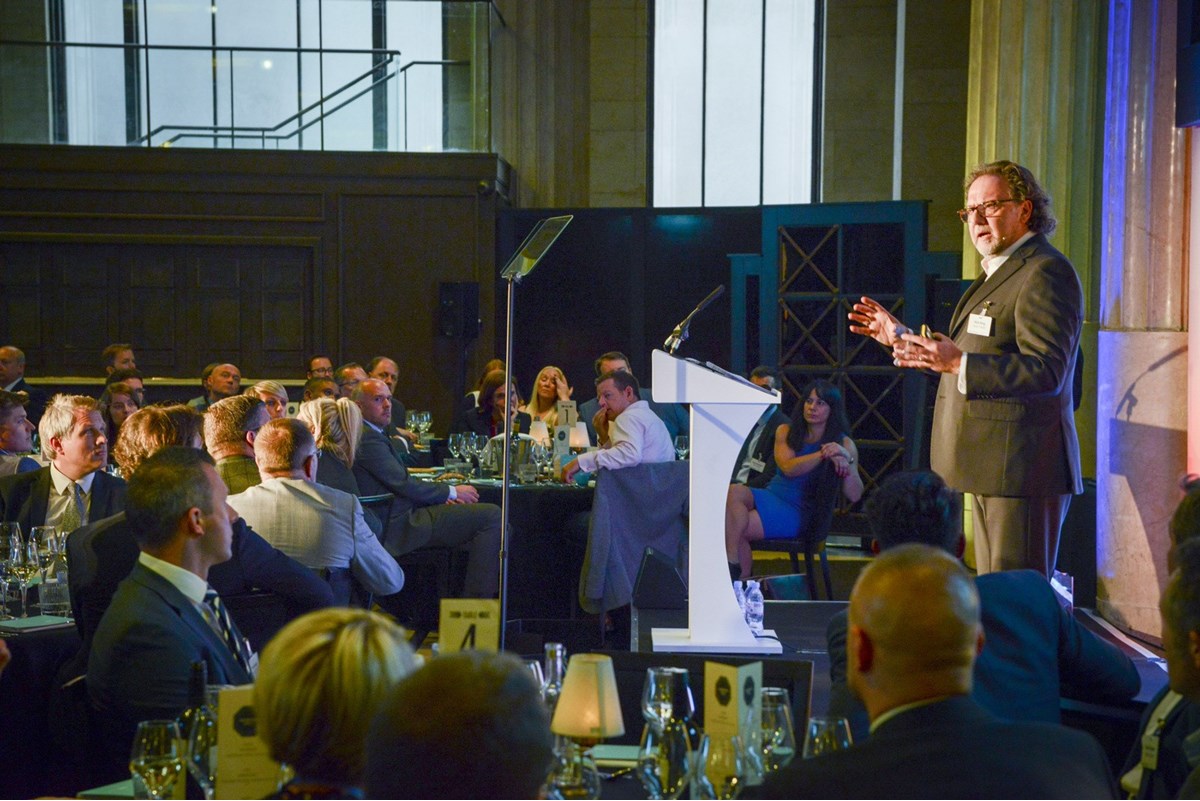 The UK’s most digitally impressive car retailers have been acknowledged at the 10th annual Auto Trader Click Awards.

The 2017 awards featured two new self-nomination categories; Business Transformation of the Year and Digital Innovator of the Year, which were judged by a panel of digital experts representing companies such as Google, LinkedIn, Vodafone, ZPG and advertising giant HAVAS.

Other category winners were decided by the opinions of 10,000 car buyers and from in-depth analysis of 160 million data-points collated by Auto Trader from its website activity.

“Not only has this tenth year seen a record number of entries – but the bar has once again been raised on quality – and the winners have proven that digital strategies and a data-driven approach are key to adapting business, improving online experiences for buyers and above all succeeding in today’s increasingly competitive marketplace.”