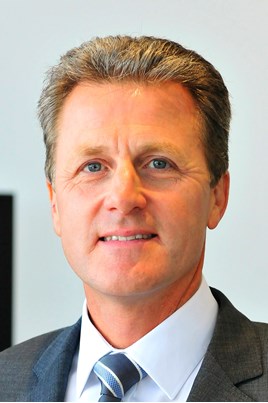 Motorline has completed the acquisition of Rowstock Nissan in Newbury as it continues the growth of its representation with the Japanese brand.

Last month Motorline Group completed acquisition of Hereford Hyundai from Stirling of Hereford for an undisclosed sum, bringing its number of Hyundai dealerships to seven with the addition of the business in Hereford which adjoins its existing Toyota franchise on Ross Road.

The group now plans to redevelop the site to create two new facilities for both Toyota and Hyundai, it said in a statement.

Motorline now operates a total of 46 dealerships plus four Volkswagen TPS Centres across the South East, South West and Midlands.

Commenting on the group’s latest acquisition, in Newbury, group chairman Glen Obee said “We are delighted to have completed the acquisition of Newbury Nissan which completes our market area for Nissan in Oxford, Reading and Newbury underlining our confidence and growing relationship with Nissan.

“We are confident that we can build upon the success Rowstock has achieved in the past and benefit from greater scale and efficiencies within our newly expanded territory.’’

Motorline are set to continue their growth further this year with the relocation of their existing Nissan and Skoda dealerships in Dartford to all new premises next month and in addition, the group has three new dealerships in build for Peugeot, Hyundai and Lexus at Gatwick which will open early 2018.

In March Motorline opened its newly-completed Nissan and Peugeot dealerships in Gillingham following a £7.5m investment in the 35,000sq-ft development.

The family-owned dealer group has budgeted for group turnover for 2017 at £630 million and employs more than 1,350 staff.