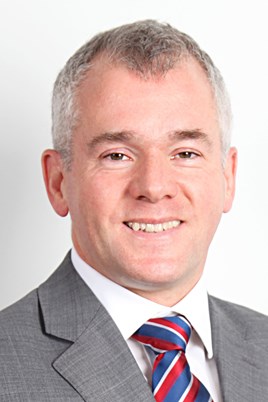 Perrys Group has recorded its sixth year of rising revenues in its financial results for 2016 – with revenues up 5.4% to £661.4m.

The results are the first full-year financials to be published by the group since its acquisition of Chesterfield's GK Group in 2015.

Adding seven sites to the group, the addition of GK’s five Ford showrooms, one Mazda showroom, one Kia showroom and an accident repair centre in Worksop, the GK acquisition represented Perrys’ largest deal since a management buyout at the company in 2001.

The group’s accounts said that the annual results had “exceeded expectations”.

The business liberated £40 million to fund expansion through a refinancing arrangement with Lloyds Banking Group, however, and it targeting investment in new sites and freehold properties in order to “give certainty over the future of dealership locations”.

The group is also transitioning to a new CDK Drive DMS system over the next two years and is developing a new HR and payroll system which, it said, will “yield improved information and processing”.