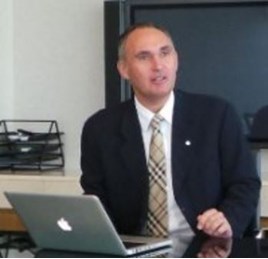 Dealer group founder and former Lookers board member Mark Kass has passed away at the age of 52 following a short illness.

Kass, who had been working as chief executive of Ford distributor Al-Jazirah Vehicles Agencies Co. Ltd in Saudi Arabia at the time of his death, passed away on August 8th after a short illness.

The founder of the Mark Kass Toyota and Nissan franchise group in London and Essex became a Lookers board member and operations director following the group’s £3.9m acquisition of the business in 2000.

In 2006 he founded Peterborough’s Mega Car used car supermarket before that business was acquired by Motorpoint.

Kass had been active in the Middle East car retail and distribution business for the past decade.

Former colleague, used car retailer Darren Barratt, said: “Mark was a real figure in the UK car retail arena before heading to work in the Middle East and I know he’d enjoyed a lot of success out there.

“He knew the business inside and out. He was a firm but fair operator, a workaholic in many respects. I worked alongside him for ten years and if he’d returned to the UK I would have worked for him again.”

Barratt said that Kass had been taken ill with pneumonia and been hospitalised in Saudi Arabia prior to his death.

A funeral will be held for Mark James Kass at St Mary’s Church, Essendon, at 11am on Thursday, August 24th.