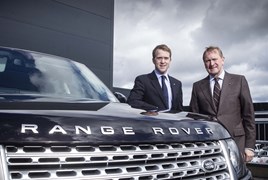 The former Pentland Land Rover retail facility at Newbridge has become a Jaguar approved service centre as part of the changes.

Group managing director, Chris Clark, said: "This truly is an exciting development for the group and a significant investment that is justified by the performance of Jaguar Land Rover within Scotland's capital city.

"Working very closely with the manufacturer we have put considerable thought into the design of the building to ensure that it delivers a truly premium customer sales and aftersales experience."

Headquartered out of Aberdeen, John Clark Motor Group is the second-largest new and used dealership in Scotland.

Commenting on the group’s prospects, its chairman, John Clark, said: “We retain a strong and supportive relationship with our funding partners and our finances are in good shape, to allow us to not just face up to the added uncertainty of post-Brexit Britain but to grow through it and again pursue further opportunities.” 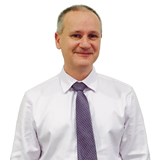