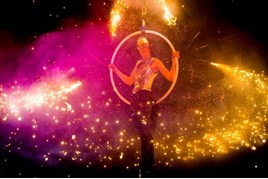 Sturgess Motor Group celebrated its 120th anniversary with a glamorous night of entertainment at the Athena in Leicester.

The evening saw over 500 current and past employees as well as three generations of the Sturgess family come together to celebrate the occasion.

Sturgess Motor Group’s managing director Barney Sturgess, said: "Chris and I felt it was important to take the opportunity to celebrate what is a significant milestone in our company's history, and to do so with both past and present members of the Sturgess team."

The evening not only celebrated 120 years of the business but also the invaluable contribution of our team to it’s past, current and future successes.

“We took a moment to recognise and celebrate all those members of our business who have worked for us over many years,” said Sturgess.

“This included Balu Mistry with 46 years continued service, and Chris Allen with 40 years. We also particularly wanted to recognise the 60-year contribution of our father Robin, without who's diligent leadership we would not have made it this far.

"Most of all it was just good to come together as friends and colleagues, along with husbands, wives and partners to celebrate successfully working together for the benefit of our customers."

During its 120 years Sturgess has seen many franchises being represented by the company including some names that no longer exist, such as Singer, Wolseley, Belsize, Maudslay, Simca, and Rover.

Originally established as a company which made and sold bicycles, Sturgess has grown with the motor industry and now represents Jaguar, Land Rover, Volvo, Hyundai, Fiat, Alfa Romeo, Abarth and Suzuki.

The appointment of Jaguar and Land Rover in 1947 and 1948 respectively make Sturgess one of the world's oldest retailers of those brands. 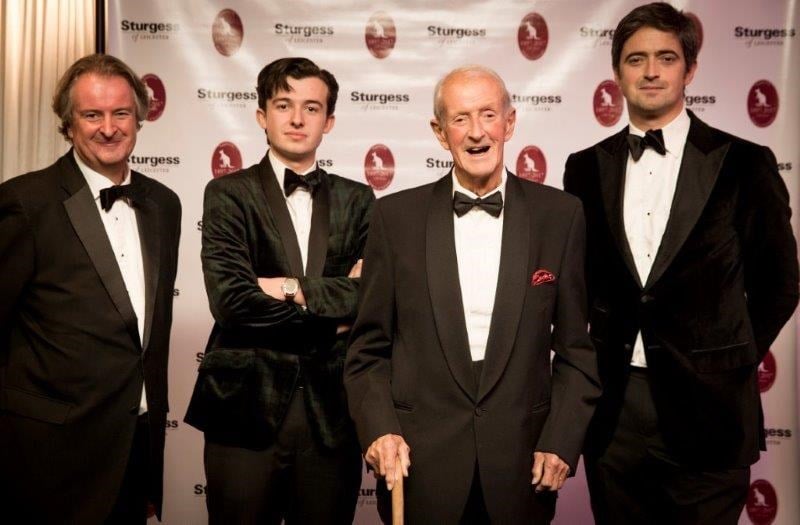