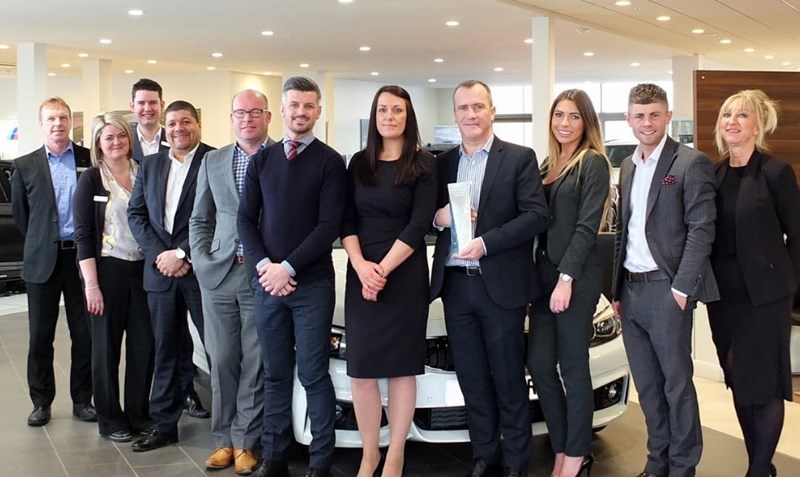 Bowker BMW, has been crowned as the ‘BMW Sales Retailer of the Year’.

The Preston dealership has been acknowledged as the best sales retailer from more than 150 other BMW Centres in the UK for its work in 2017.

The award was presented at a ceremony in London hosted by television presenter Claudia Winkleman.

“But above all, we work hard to focus on our customers’ needs in all we do.  So we are especially grateful for their support for Bowker throughout this award-winning year and beyond.”

Also last year, Bowker Preston opened a new 30-ramp aftersales facility in Preston. The Bowker Aftersales Centre is the largest of its kind in north west of England. 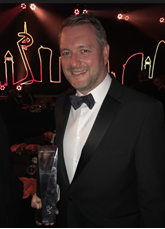 Bowker Group commits to ‘data purge’ in preparation for GDPR

Bowker Group commits to ‘data purge’ in preparation for GDPR