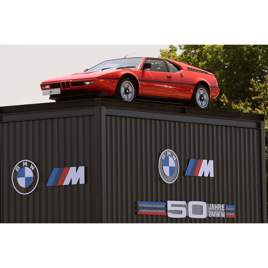 Williams Motor Group is set to welcome a Coronation Street star and star-studded line-up of classic and cutting-edge BMW M models to the motoring festival CarFest North, presented by cinch.

TV actress Catherine Tyldesley, known for her roles as Iris Moss in the BBC drama Lilies and Eva Price on the ITV soap opera Coronation Street, will also be joining the Williams team on the AM100 car retail group's stand during the event to talk about her journey to driving electric.

Tyldesley, who has taken delivery of a BMW iX3 from Williams BMW, will participate in a Q&A session on stand with BMW product genius Sam Cleverly, talking through some of the questions she had about driving electric vehicles (EVs) and answering audience queries on her new driving experience.

While the TV star is likely to draw in the crowds, Williams believes its BMW M1 coupe, first designed and released in 1980, is set to be its BMW M show-stopper.

With only 399 roadworthy BMW M1s ever made, they originally priced at £37,500 on debut over four decades ago.

With a top speed of over 160mph and 0-62mph time of just 5.6 seconds, Williams said "it will be the go-to vehicle at the three-day festival for many who will want a long-awaited glimpse of the rare design classic". 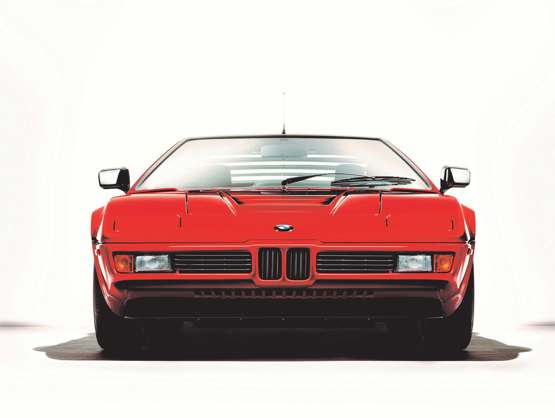 The full range of vehicles on display will include the new all-electric BMW iX, with a driving range of over 250 miles, a MINI Electric and the new Range Rover.

The Williams stand will also feature family games to win prizes including the return of the ‘Perfect Pass’ rugby game together with the Williams customer lounge.

Team members from Williams retail centres in TraffordCity Manchester, Stockport, Bolton, Rochdale, and Liverpool will be on hand at the stand.