Was this article useful?
1 person found this useful
10 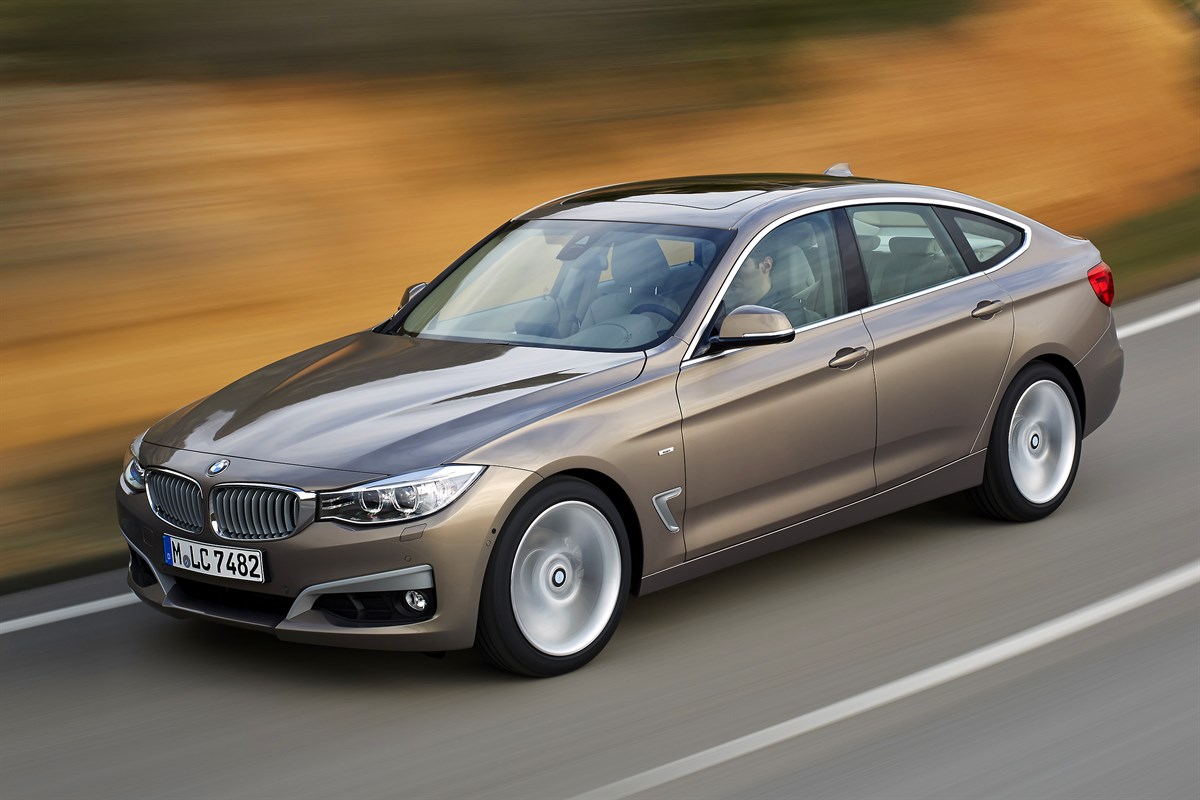 German brands have taken the top three positions in the largest vehicle reliability survey in the UK involving 650,000 cars, with the BMW 3 Series taking the crown.

AM sister-title Fleet News’ annual reliability survey of the FN50 companies sees contract hire companies asked every year to rank the best-performing models based on warranty claims and breakdowns and award points.

The totals for each car and manufacturer are collated to assemble a table of the best-performing models.

The BMW 3 Series once again demonstrated best performance among the car models, while the 5 Series and 1 Series also secured top 10 places.

BMW retained its number one status in the manufacturer table, ahead of Audi and Mercedes-Benz.

Both the Volkswagen Golf and the Audi A4 held on to second and third places respectively in the model table, but the Honda Civic took fourth place from the Audi A3.

The Volkswagen Passat climbs six places from outside the top 10 to achieve sixth place and, while the BMW 5 Series fell back two places, it knocked the Mercedes-Benz C-Class back a position from the seventh place it scored in 2014.

In turn, the BMW 1 Series has fallen back one place to ninth from last year, while the Toyota Auris has reached a top 10 position, perhaps indicating that the hybrid and the estate models of the latest generation are making it a more popular option on contract hire fleets to gain more reliability recommendations than in the past.

Toyota’s Avensis and Prius both feature in the top 20, which is reassuring for fleets and drivers who put their faith in these models. Despite climbing two places in the model table with the Civic, Honda is a net loser in the manufacturer top 10, falling to seventh from fourth in 2014’s survey.

Toyota has improved its position in the manufacturer table, taking fifth place, while Škoda climbed from ninth last year to sixth.

Volvo improved by 12 places, reaching eighth position in the table from 20th place in 2014, while Ford fell three places from sixth in 2014 to ninth.

Nissan rounded off the top 10, two places lower than it achieved in 2014.

There was some noteworthy activity outside the top 10, with Jaguar placed 11th and Land Rover in 16th place. This is a positive turnaround for both brands, which have been steadily improving under Tata ownership.

In the past, both brands were hampered compared with rivals when reliability failed to meet fleet expectations, and the result reinforces their performance in customer satisfaction surveys. The scores put Jaguar ahead of Lexus and Land Rover ahead of Mini and Mitsubishi.

The Jaguar XF is one point behind the Mercedes-Benz E-Class in the model top 20 but, if the brand gains a stronger foothold on fleet choice lists through the XE and F-Pace in future – and, importantly, can maintain quality over increased volume – it could become a regular top 10 contender.

Richard Hudson, sales director at BMW Group, told Fleet News: “BMW is renowned for producing award-winning cars, but when the sample size is a car parc of 650,000 vehicles and we come out on top it is especially satisfying.

“To be honoured as the most reliable car among contract hire companies and the most reliable brand in the overall survey is a fantastic result and underscores the expertise of our renowned engineers in developing class-leading products.”