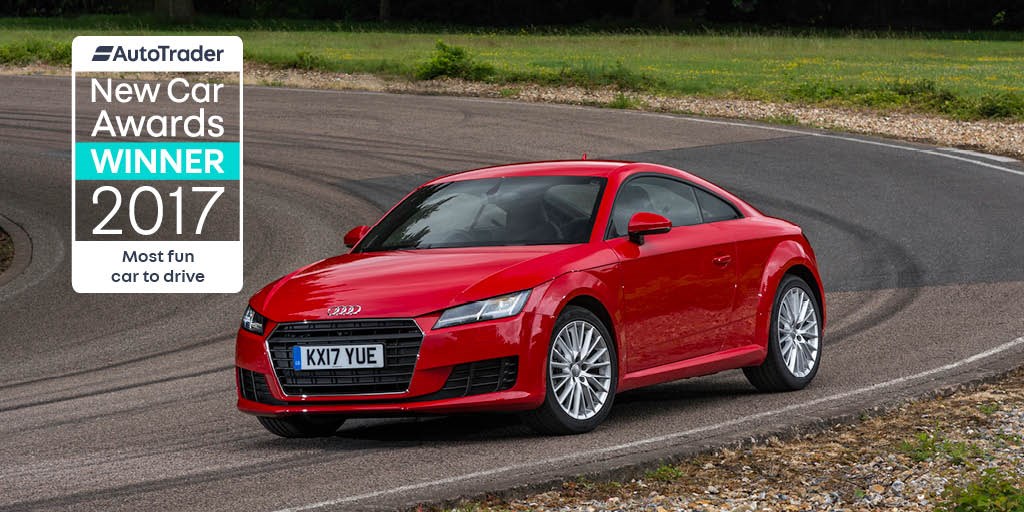 Auto Trader has revealed the 10 new car award winners that it describes as ‘consumer car champions’.

The panel consisted of 10,000 car owners, replacing the traditional judges, in this year’s event.

They were asked about the criteria that governs each of Auto Trader’s editorial reviews covering car ownership and driving aspects such as; running costs, handling, reliability, practicality, performance, equipment, interior and safety.

For a car to qualify it had to be less than three-years-old and still on sale.

Auto Trader cars editor Andy Pringle said: “The aim of Auto Trader’s new car awards was to make car awards simpler and easier to understand for car buyers, but also to put the power in the hands of the consumer, providing an accurate reflection of the cars that are true consumer champions.

“Our new car of the year award winner, the Jaguar XF, deserves special recognition, as it came out on top scoring highly in categories such as comfort, safety, power, and good features and accessories.”

The winners of the 2017 Auto Trader New Car Awards are:

Ian Plummer, appointed in February as Auto Trader manufacturer and agency director, said of the new awards: "We've taken a non-traditional approach. The awards are not chosen by a panel of industry experts. We thought it more appropriate to ask the people who know best about what they thought of their new car - the people who have just bought them."

> The consumer survey was carried out in April and May.