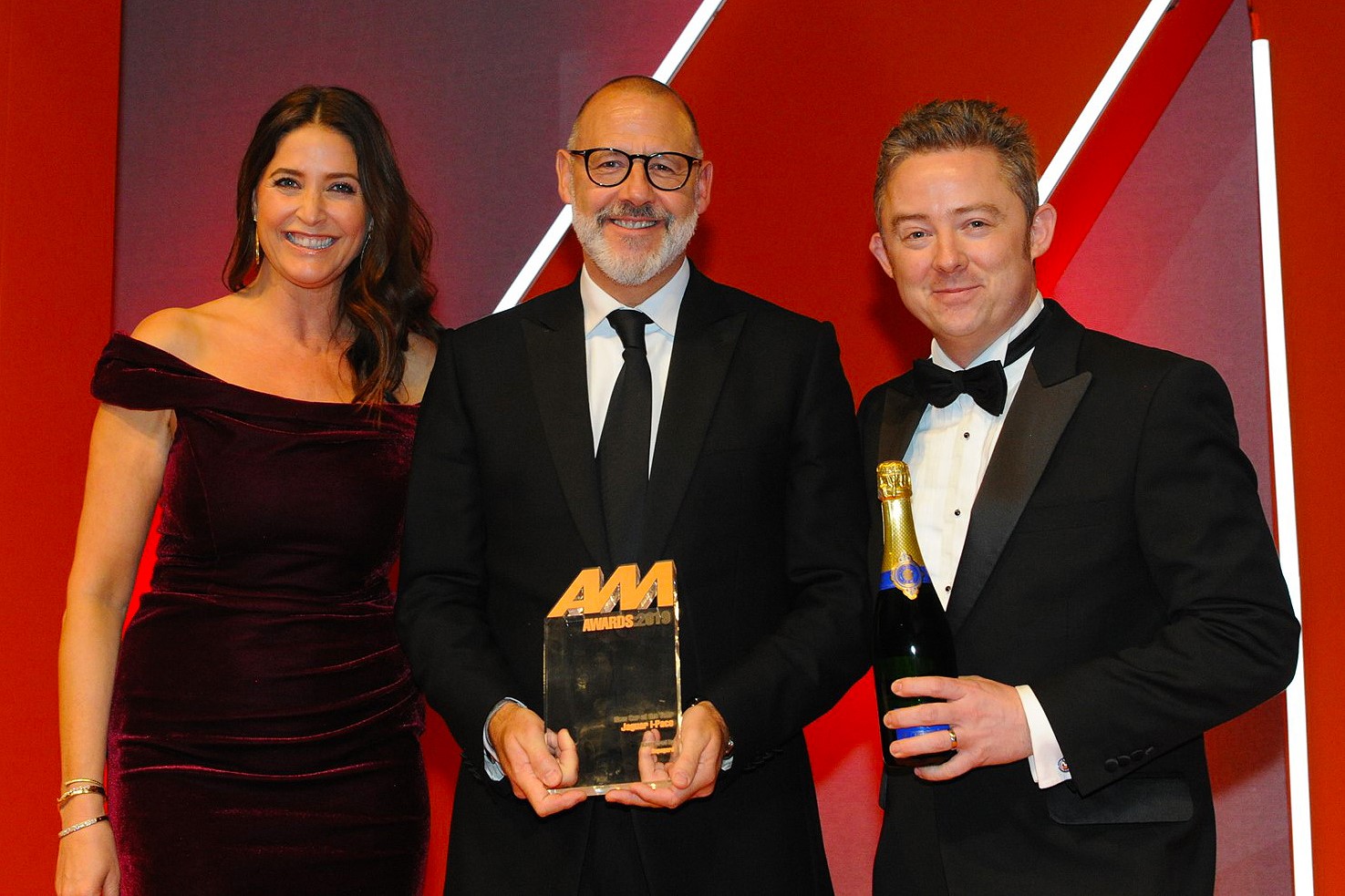 As the electric car world evolves and grows, Jaguar has beaten its main competitors to market with the I-Pace.

It’s a brave step for the brand, but one that appears to have paid off, as the I-Pace collects yet another award for its growing trophy cabinet.

Built from the ground up to be electric, the futuristically styled model fits in somewhere between a luxury saloon and an SUV, with seating for five and a large boot.

Prices start at £60,995 (inc Government grant) and the I-Pace comes with an eight-year battery warranty. Two electric motors – delivering a combined 400PS and providing all-wheel-drive – enable the I-Pace to silently accelerate from 0-60mph in just 4.5 seconds.

Its aluminium construction keeps weight to a minimum, meaning handling is nimble and befitting of Jaguar’s sporty image. It also allows for a large 90kWh battery pack to be integrated into the floor.

On a full charge, the I-Pace can cover up to 292 miles and recharging the battery to 80% can be completed in as little as 85 minutes.

A contemporary interior houses a trio of screens where one would ordinarily expect to see traditional analogue dials and physical buttons.

With a five-star Euro NCAP rating and promising residual value predictions, it’s clear to see why AM readers voted the Jaguar I-Pace as their Car of the Year.