Renault is preparing to follow the launch of the new Clio hatchback with an all-new Renault Captur crossover, which is set to arrive in UK dealerships with a plug-in hybrid (PHEV) drivetrain. 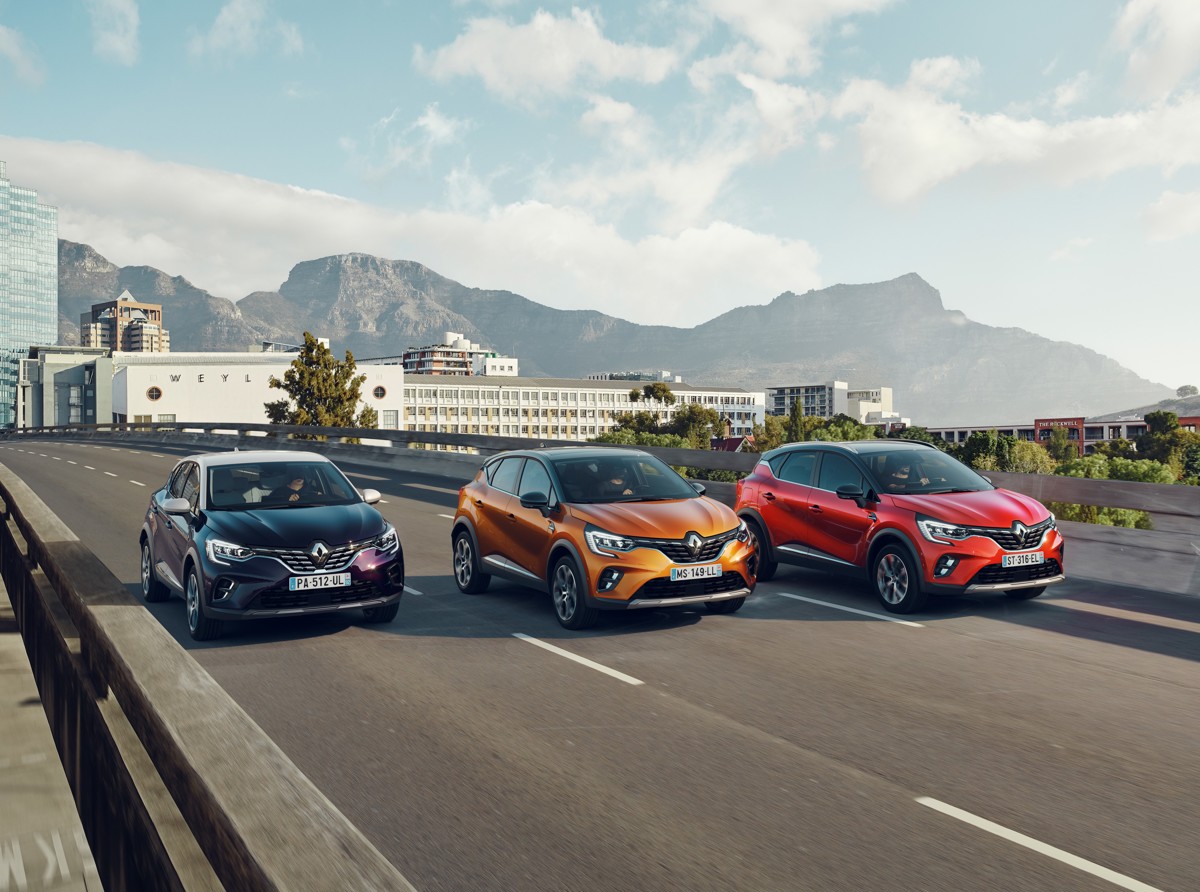 Sitting on the same CMF-B platform, the two vehicles share the French carmaker’s new interior design and a new range of engines.

In the case of the Capture, however, the line-up will include a new E-Tech plug-in hybrid powertrain.

Inside, the Captur benefits from a new interior layout. A large 9.3-inch touchscreen is the main highlight, there is also a fully-digital instrument cluster.

The engine line-up includes a 100PS, 130PS and 155PS petrol units and 95PS and 115PS diesels. Alongside a manual, there is also a seven-speed automatic available.

The plug-in hybrid uses a 1.6-litre petrol engine and will give a 28-mile zero-emission range. It will be available next year.

The infotainment system features a 4G connection to provide data services. All models get at least a seven-inch touchscreen, with the 9.3-inch version available on some models. It can be combined with a Bose audio system.

Improvements in aerodynamics and sound insulation are said to give an increase in refinement. The Captur is also lighter and stronger than its predecessor, which should lead to better driveability.

There are more than 90 colour combinations available, with different roof, body and interior options.

Pricing has not yet been confirmed but should be revealed closer to the car’s on sale date at the end of the year.