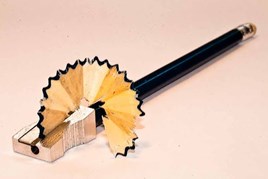 Auto Trader’s biannual market report has highlighted "the death of haggling" as a key characteristic of the changing automotive market over the past 12 months.

Over a third of UK car buyers surveyed (34%) identified haggling as being more uncomfortable than asking for a pay rise at work, complaining about food in a restaurant or even asking for a free upgrade on a flight.

Auto Trader’s research revealed that the percentage of people prepared to haggle rises with their age.

Nathan Coe, Auto Trader operations director, said that online research had led to a change in buying habits and dealers’ pricing strategies, bringing more market-led forecourt prices and an end to haggling. He said: “Consumers are now approaching car buying in the same way they do with most other large purchases.

“Online search has evolved to the point where consumers can compare cars of the same age, similar mileage and engine size – amongst a huge variety of other variables that could affect price – and when these searches are more comprehensive: prices become more transparent. 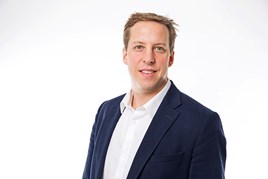 “As consumers and car dealers have the same expectations on price, the need for awkward haggling that has become intrinsic to the car buying process is eliminated – as both parties have easier access to clear information on car price comparison.

“For example, in January alone consumers conducted over 1.2 million valuations on Auto Trader, so if dealers are aligned to these valuations it will alleviate the need for haggling and make the sale easier.”

Auto Trader’s market report revealed that 80% of car buyers were using a mobile device on a forecourt use it for checking prices during 2015 – alleviating anxieties about not getting a fair deal.

In response to this change in car buying behaviour, car dealers are becoming more competitive with pricing, acknowledging that prices are now more transparent and easily comparable against the entire online UK car market.

Leo Nelson, marketing director of CarShop, said: “We have seen a reduction in the number of people expecting to be able to haggle over price, or ask for a discount.

“We are aware that customers have access to information, and are not afraid to use it. But because we believe in our product and pricing, we have implemented customer WiFi in our stores to help customers reaffirm that haggling is not necessary, and alleviate any concerns.”

Among Auto Trader’s other findings was the change in demand for alternative fuel vehicles, which saw a rise of 40% in 2015, taking the market share to 3% - its highest ever.

The average price of used diesel vehicles rose above that of petrol equivalents for the first time, meanwhile. This followed a steady decline in the average used price of diesel models since October 2015.

PCP deals accounted for three-quarters of new car deals and a third of used car transactions during the past 12 months and Auto Trader credits the new way of buying as a driving force behind the rising popularity of premium vehicles, with 90% of all new BMWs bought on a PCP.

Premium models accounted for half of Auto Trader's top 10 most viewed pages in 2015.

But despite a 13.9% year-on-year dip in market share during January this year, average car prices remained relatively unchanged according to Auto Trader’s Retail Price Index.

Auto Trader said that this reflected its findings that CO2 emissions were a consideration in only 9% of its respondent’s car purchases.

The report stated: “Only time will reveal the full extent of the crisis for VW and its brands, but one thing we can be sure of is that when it comes to their next car: price, running costs and overall reliability are the most important factors for car buyers.” 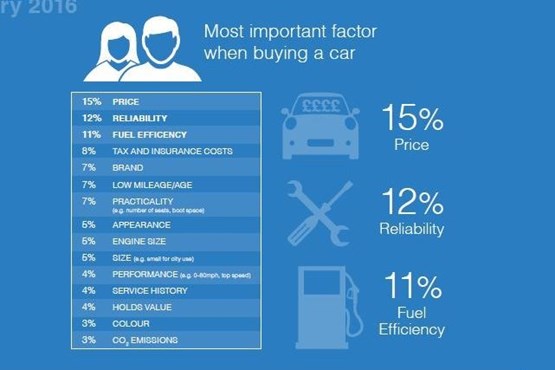