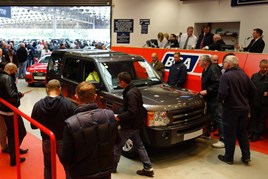 A change in market sector mix also contributed to the decline in the headline value as a larger percentage of dealer part-exchange cars were sold in December compared to the previous month, the report revealed.

Simon Henstock, BCA chief operating officer UK Remarketing said: “December is the shortest trading month of the year and both the market sector mix and model mix tend to change quite significantly.

“Fleet and lease stock is typically in more limited supply, whilst dealers continue to sell part-exchange vehicles as a result of their ongoing retail activity.” 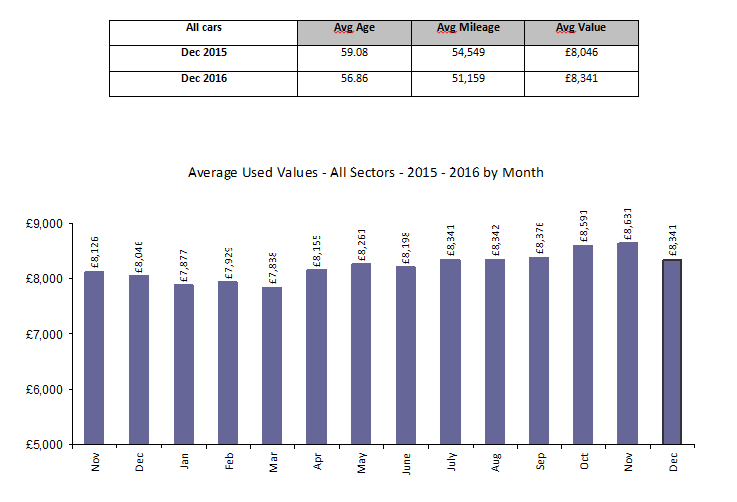 Henstock said that demand for retail-ready vehicles had held up exceptionally well, but added that it was noticeable that buyers became increasingly price sensitive on older, higher mileage or poorly presented stock, underlining the importance of appraising vehicles accurately and valuing in line with market sentiment.

He added: “The early days of trading in 2017 have been exceptionally busy and with the new plate on March 1st only weeks away, we are entering one of the busiest periods for the motor trade.

“Sourcing and securing those best quality retail cars will be critical for professional buyers in the weeks ahead and buying the right stock at a good price and in a timely fashion is crucial.”

Retained value against original MRP (Manufacturers Retail Price) fell slightly to 41.11%, while year on year values were up by just £77 (0.8%), with both age and mileage declining.

Average nearly-new values rose from £17,412 in November to £21,339 in December with model mix having a significant effect in this low volume sector. 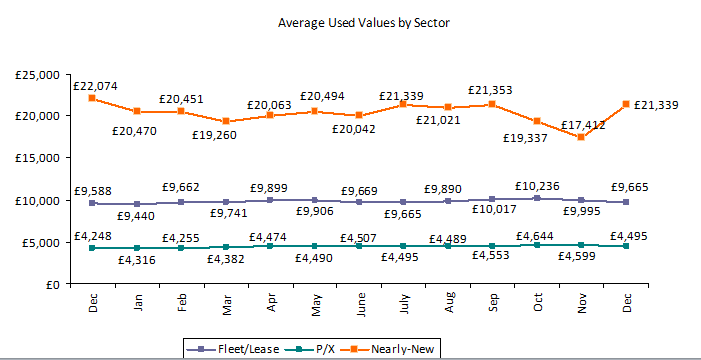