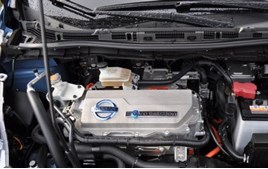 MPs and members of the House of Lords are being put under pressure to ensure the safety of technicians working on electric and hybrid cars by motor industry professional body, the Institute of the Motor Industry.

It has presented a new research report that underlines the case for regulation.

Last week the IMI attended meetings with representatives of both the House of Lords and the Department for Transport to discuss the growing concern for the safety of vehicle technicians who haven’t had adequate training.

The 400% growth* in electric and hybrid technology in the last five years presents an increased risk to those working in service, maintenance and repair.

In presenting the case for regulation, backed by a large industry network, the IMI is offering the Government a ready-made framework in the form of existing voluntary accreditation standards and the IMI Professional Register.

Steve Nash, IMI chief executive, said: “The need for regulation for any vehicle technician working with electric and hybrid vehicles is becoming increasingly more evident with the demand for these vehicles proliferating beyond anyone’s expectation.

"The meetings we’ve had with key parliamentary figures have been reassuring, providing us with an opportunity to share our research in order to demonstrate the lack of health and safety regulation around this technology.

“The IMI’s campaign has gained backing from each area of the automotive sector, ranging from small independent workshops to the vehicle manufacturers.

"All understand the importance of putting in a place a criteria for anyone maintaining and repairing ultra-low emission vehicles.” 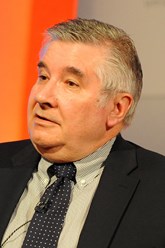